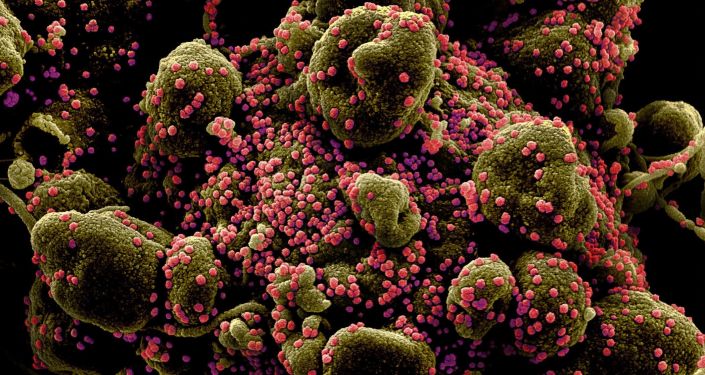 Europe Could Have Been Hit With COVID-19 Earlier Than China, New Study Reveals

The development comes as the World Health Organisation and the Biden administration separately conduct probes into the origins of the infectious disease, which according to John Hopkins University has killed 4.1 million worldwide.

Europe may have been hit with the coronavirus earlier than China, suggests a new study conducted by Italian scientists. According to their results, the coronavirus may have been circulating in Italy as early as October 2019, two months before Beijing alerted the world about the pneumonia cases caused by an unknown disease.

The researchers retested individuals' blood samples for lung cancer before the pandemic. Three samples were found to contain the coronavirus-linked antibody, IgM, indicating that a person was recently infected.

"The results of this retesting suggest that what we previously reported in asymptomatic patients is a plausible signal of early circulation of the virus in Italy", Giovanni Apolone, one of the researchers, told the Financial Times.

Yet, the results do not provide conclusive proof of SARS-CoV-2 infections. According to the study, none of the samples contained sufficient levels of each of the three types of antibodies that Erasmus University in the Netherlands, a WHO-affiliated facility, considers proof of infection. One of the scientists involved in the study, Gabriella Sozzi, says this may be the case because at the beginning of the pandemic the virus was less aggressive and contagious.

The study did not address the question of the origins of the coronavirus, but its findings are likely to start a debate on the issue. The first known cases of COVID-19 were reported in the Chinese city of Wuhan in December of 2019, with Europe reporting its first case in January 2020. However, later studies suggested that the infectious disease could have appeared on the continent as early as November 2019.