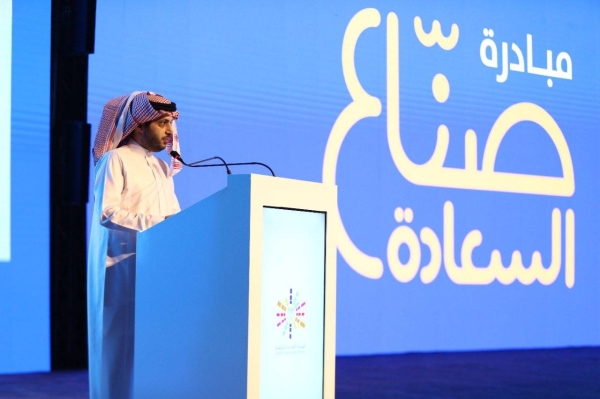 The General Entertainment Authority (GEA), in cooperation with Qiddiya the capital of entertainment, sports and the arts in Saudi Arabia, announced their plan to send 60 students to obtain a Bachelor’s degree in entertainment management.
The authority confirmed that male and female students would be sent to the University of Central Florida, in partnership with the Qiddiya company, to study the development and management of the entertainment sector in the Kingdom.

GEA noted that the selection process of the students would be from those who had recently graduated from high school.The authority also indicated that the study period would be 4 academic years to obtain a bachelor's degree in entertainment management.

The General Entertainment Authority confirmed that the scholarship program is one of the programs of the "Happiness Makers" initiative, as it will end with the employment of students.

It is noteworthy that Turki Al-Sheikh, chairman of the Board of Directors of General Entertainment Authority (GEA), recently launched the "Happiness Makers" initiative, which aims to qualify and train Saudi talents to specialize in the entertainment sector.