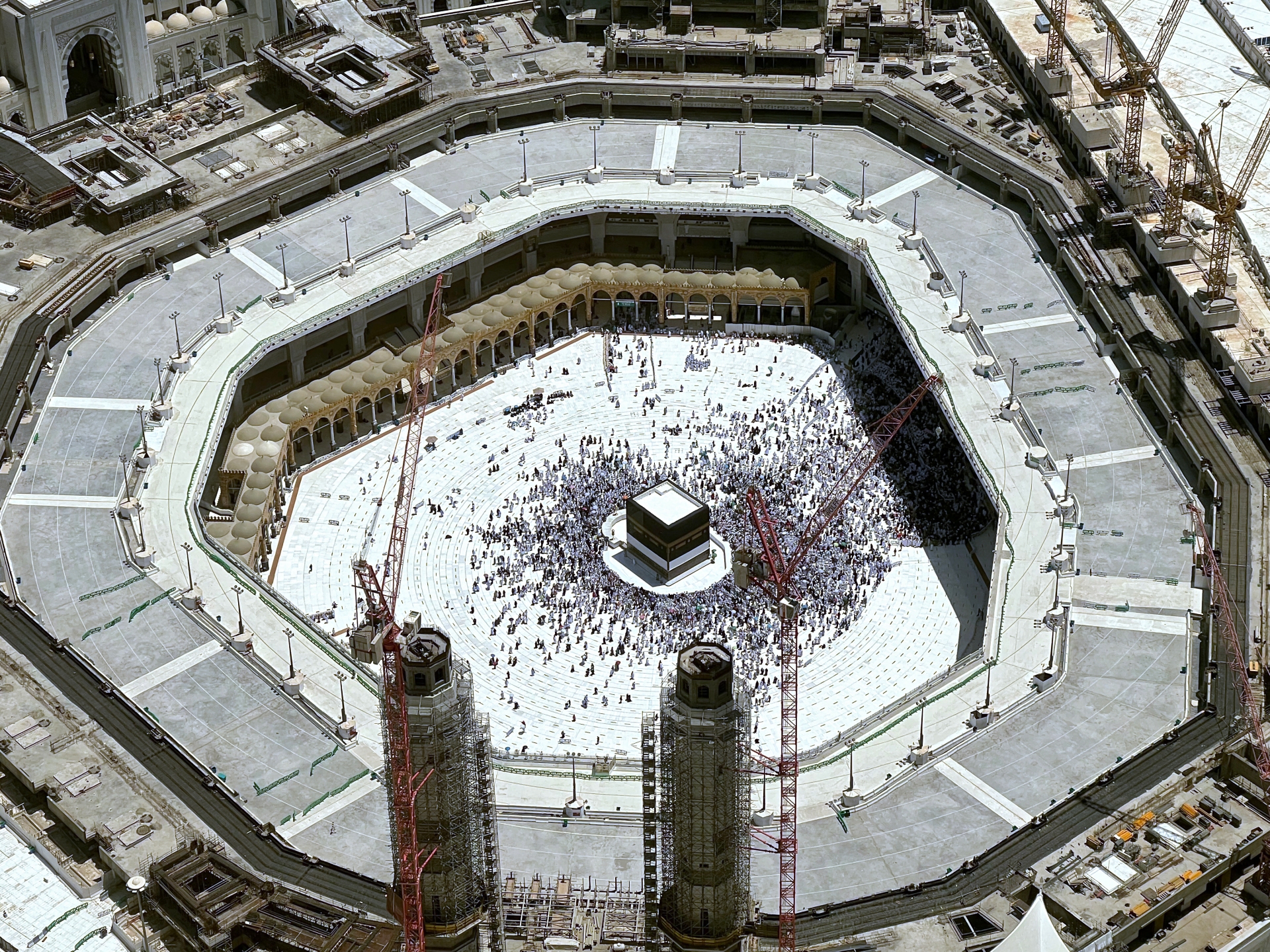 During the pandemic in 2020, only about 1,000 residents were allowed to perform the Muslim pilgrimage.

The Hajj, required of all able-bodied Muslims once in their life, represents one of the world’s largest gatherings of people. Before the pandemic, the pilgrimage drew millions each year to Islam’s holy city of Mecca in Saudi Arabia, home to the cube-shaped Kaaba that observant Muslims pray towards five times a day.

“I bring you two bits of good news in this meeting. The first: the return of the numbers of pilgrims to what they were before the pandemic without any age restrictions,” Saudi Hajj and Umrah Minister Tawfiq bin Fawzan al-Rabiah said on Monday evening, according to the state-run Saudi Press Agency.

“And the second: allowing any Hajj mission from around the world to deal with any licensed company that meets the requirements of the pilgrims of those countries,” he added. 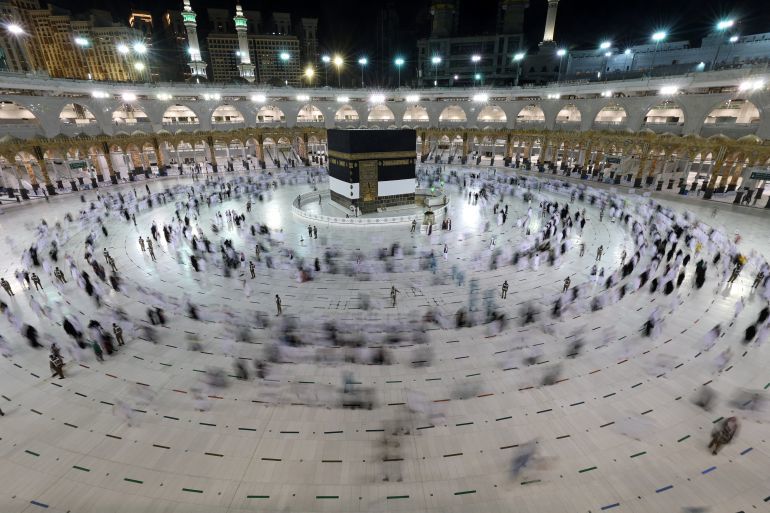 The Hajj is a main economic driver for Saudi Arabia, bringing billions of dollars of non-oil revenue to the country
In 2019, more than 2.4 million people took part in the pilgrimage. However, in 2020, amid the coronavirus lockdowns, the Gulf nation drastically curtailed the Hajj with as few as 1,000 residents of Saudi Arabia permitted to take part. It was an unprecedented move unseen even during the 1918 flu epidemic that killed tens of millions worldwide.

In 2021, some 60,000 residents of Saudi Arabia performed the pilgrimage. Last year, nearly 900,000 pilgrims were welcomed to Islam’s holiest cities of Mecca and Medina for the pilgrimage.

However, only those aged below 65 with vaccination against the coronavirus and a negative test could enter the country.

Disease outbreaks have always been a concern surrounding the Hajj. Pilgrims fought off a malaria outbreak in 632, cholera in 1821 killed an estimated 20,000, and another cholera outbreak in 1865 killed 15,000 before spreading worldwide.

More recently, Saudi Arabia faced danger from a different coronavirus, one that causes Middle East respiratory syndrome, or MERS. The kingdom increased its public health measures during the Hajj in 2012 and 2013, urging the sick and the elderly not to take part.

It was not immediately clear what health precautions would be taken for the Hajj, which falls according to the lunar-based Islamic calendar this year at the end of June. While Saudi Arabia has no requirement for coronavirus vaccines or testing, it does require pilgrims to be vaccinated for other maladies.

The pilgrimage is a main economic driver for the oil-rich nation, bringing billions of dollars of non-oil revenue to the kingdom.