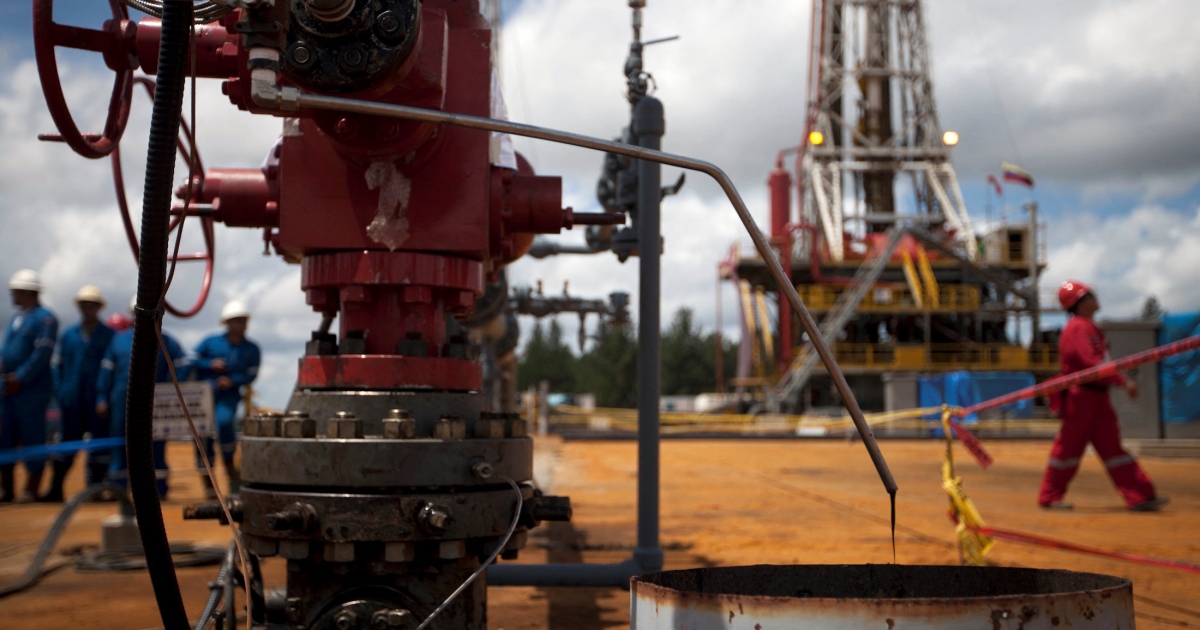 How Venezuela this year almost doubled its oil output

The surprising reversal began as state-run Petroleos de Venezuela, known as PDVSA, won help from small drilling firms by rolling over old debts and later obtained steady supplies of a key diluent from Iran. The two lifted output to 824,000 barrels per day (bpd) in November, well above the first three-quarters of the year and 90 percent more than the monthly average a year earlier.

Whether it could continue to ramp up production was unclear. Years of unpaid bills, mismanagement and, more recently, US sanctions have cut its access to specialised drilling equipment and foreign investment. The sanctions have also limited its customers to firms with no track record of trading.

Workers in producing regions have said the reopening of oilfields is continuing and more flow stations are expected to restart. However, oil experts said PDVSA has done all it can and further gains might be capped by a lack of additional rigs and functioning upgraders for its tar-like crude.

“Base production in 2021 was way below PDVSA’s production capacity,” said Francisco Monaldi, director of the Latin American Energy Program at Rice University’s Baker Institute in Houston. “We are reaching that capacity now. To see an output increase during 2022, investment in new wells and upgrading infrastructure is needed,” he added.

The main turning point came from a swap deal between state-run firms PDVSA and National Iranian Oil Company (NIOC) that began in September. It proved crucial for generating exportable grades from the extra-heavy crude produced at Venezuela’s top region, the Orinoco Belt.

Hard-currency proceeds from domestic fuel sales and higher oil exports to Asia have also allowed PDVSA to amortize some debts with service companies and settle overdue debts with a promise of future work and permits that allowed some domestic firms to operate workover rigs.

By mid-December, there were a total of 47 workover and maintenance rigs active in the Orinoco Belt and 29 more in other regions, according to a PDVSA internal document seen by the Reuters news agency. That same report showed 19 others that were inactive. No active drilling rigs, which are needed for building output capacity, were reported.

“PDVSA has amortised debt to providers,” Alvarado added. The company also repaired three of its 750-horsepower rigs imported from China, aiming to activate them next year, he said.

In the nation’s western region, where equipment robbery has been rampant, at least two separate projects – in mature oilfields Tia Juana and Cabimas – plan to almost double output in 2022, people familiar with the ventures said. 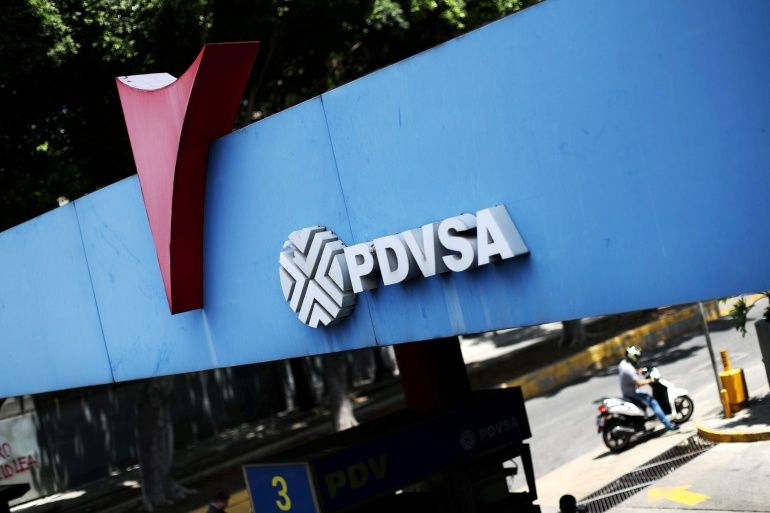 A state oil company PDVSA’s logo is seen at a gas station in Caracas, Venezuela

“Production is restarting over here. Workover rigs have not rested,” said a worker from Maracaibo Lake in northwestern Venezuela. He said some inoperative flow stations are expected to restart in 2022.

Delayed debt payments were expected to remain a key issue. The agreements with oilfield service firms to resume work are fragile and could fall apart if PDVSA does not keep its promises.

“Debt keeps growing because companies are being paid just a fraction of what they generate in monthly services to PDVSA,” said an executive from a contractor who asked not to be identified due to fear of retaliation.

A worker from another firm said his company has been working intermittently this year due to payment issues.

In the Orinoco region, where diluents are essential to keep output flowing, pushing production beyond current levels will require at least one more oil upgrader, at the Petromonagas or Petro San Felix projects, to take full advantage of diluent supplies, experts said.

PDVSA’s infrastructure to discharge and store diluents also has become stretched thin. Since routine shipments from Iran began arriving there have been delays exporting crude, according to internal company documents. PDVSA also has had to employ much-needed tankers to store the diluents.