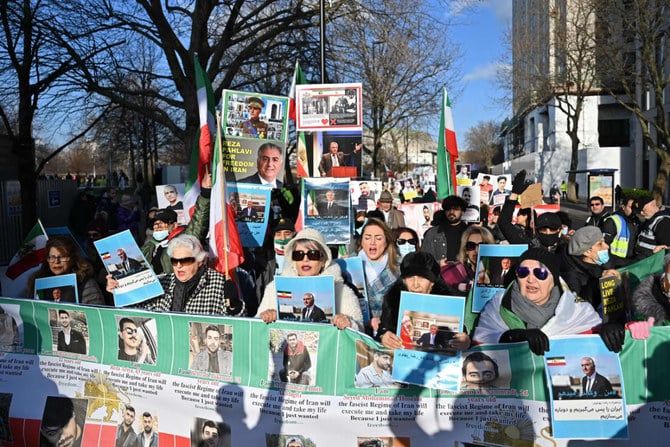 Iran’s troubled currency rial fell to a record low against the US dollar on Saturday amid discussions in the European to impose new sanctions on 37 Iranian officials and organizations over the regime's brutal crackdown on protesters.

Iran's increasing isolation in the global community also comes amid warnings over Tehran's expanding role in stirring unrest within the Mideast region and for supplying drones that are causing massive death and destruction in Ukraine.

Ties between the EU and Tehran have deteriorated in recent months as efforts to revive nuclear talks have stalled. Iran has detained several European nationals and the bloc has become increasingly critical of the violent treatment of protesters and the use of executions.

Foreign ministers from the EU bloc are to agree to adopt the fourth package of sanctions on Tehran over its repression of demonstrators at an already-scheduled meeting in Brussels on Monday.

The European Parliament called on Wednesday for the EU to list Iran’s Guards as a terrorist group, blaming the powerful force for the repression of protesters and the supply of drones to Russia. The assembly cannot compel the EU to add the force to its list, but the text was a clear political message to Tehran.

Panama’s vessel registry, the world’s largest, has withdrawn its flag from 136 ships linked to Iran’s state oil company in the last four years, the country’s maritime authority said this week.

Demonstrations have swept Iran since the Sept. 16 death of Iranian Kurdish woman Mahsa Amini, 22, after her arrest in Tehran for allegedly failing to adhere to the Islamic republic’s strict dress rules.

Iran has arrested at least 14,000 people in the wave of protests, according to the UN.

Authorities have executed four people for their role in the unrest and imposed the death penalty on a total of 18, triggering widespread international outrage.

The EU has already imposed asset freezes and visa bans on more than 60 Iranian officials and entities over the crackdown on protesters, including targeting Tehran’s “morality police,” Revolutionary Guard Corps commanders and state media.

The dollar was selling for as much as 447,000 rials on Iran’s unofficial market on Saturday, compared with 430,500 the previous day, according to the foreign exchange site Bonbast.com.

The rial has lost 29 percent of its value since nationwide protests began. 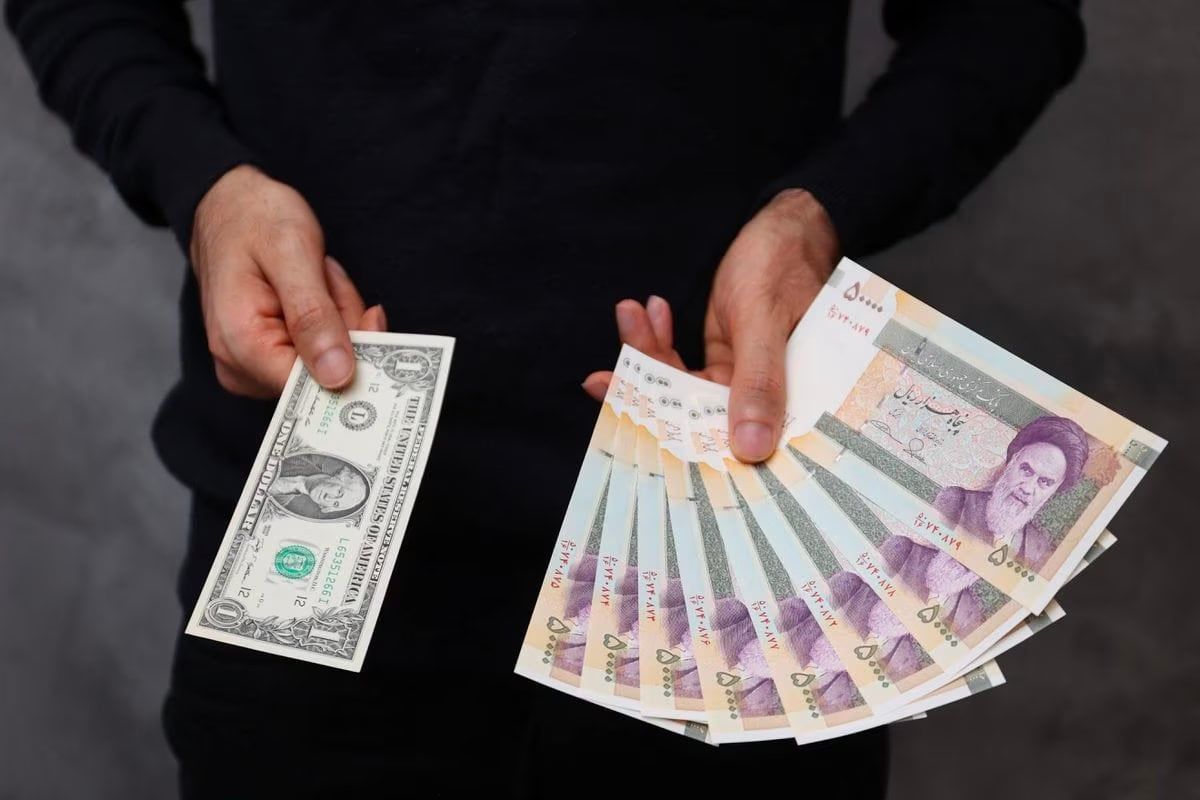 Iran's currency has lost 29 percent of its value since the Mahsa Amini nationwide protests started on Sept. 16.
Iran’s central bank governor Mohammad Reza Farzin on Saturday blamed the fall of the rial on “psychological operations” which Tehran says its enemies are organizing to destabilize the Islamic Republic.

“Today, the central bank faces no restrictions in terms of foreign currency and gold resources and reserves, and media deceit and psychological operations are the main factors behind the fluctuation in the free exchange rate,” state broadcaster IRIB cited Farzin as saying.

Facing an inflation rate of about 50 percent, Iranians seeking safe havens for their savings have been trying to buy dollars, other hard currencies or gold.

The economic Ecoiran website blamed the continued fall of the rial on an apparent “global consensus” against Iran.

“Increasing political pressures, such as placing the Revolutionary Guards on a list of terrorist organizations, and imposing restrictions on Iran-linked ships and oil tankers ... are factors pointing to a global consensus against Iran, (which may affect) the dollar’s rate in Tehran,” Ecoiran said.

Separately, Iran’s sports minister has ordered a probe into allegations of sexual assault targeting teenagers at a football academy in the country’s northeast.

On Friday, the local newspaper Shahrara reported on its website that the families of players from the club had gathered outside the headquarters of the provincial football organization to protest the “tragedy.”
Add Comment