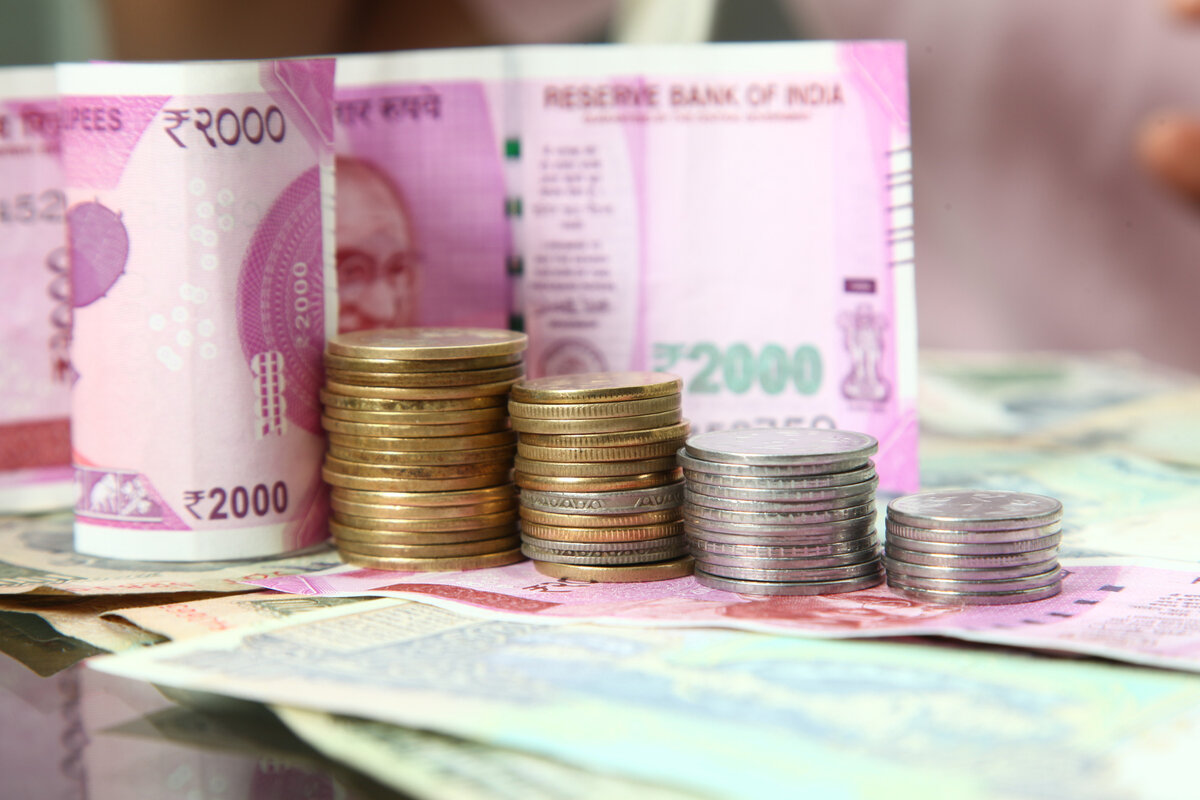 Is India's Shadow Banking on the Road to Recovery?

Shadow banking in India has gained increasing popularity over the last 30 years or so, following the financial deregulation of the early 1990s that brought the growth of non-banking financial companies (NBFCs) across the country.
During this period, NBFCs have consistently managed to gain market share, often at the expense of the public-sector banking system; nonetheless, commercial banks have remained one of the most important funding sources for the sector. But a major crisis has emerged over the last few years that has led many to grow concerned about the risks that shadow banking poses to India’s broader financial system.

India’s NBFCs typically perform many of the tasks of a commercial bank, such as credit intermediation, liquidity transformation and maturity transformation. They can be viewed as a disaggregated network of financial institutions and vehicles that direct funds from savers to investors through a diverse range of securitisation and secured-funding methods, and they typically operate in an unregulated or under-regulated environment. Savers are often connected to investors via short-term borrowing facilities such as the issuance of commercial paper, which is used to finance longer-term infrastructure projects, such as roads, power plants and real estate. Much of the demand for such funds is driven by their cheaper borrowing costs compared to long-term bond issuances. And with interest rates on a downward trend over the last few years, savers have been more inclined to head towards shadow banking, specifically NBFCs, in search of higher returns.

But with the opportunity for higher returns comes higher risks, which has been the core problem for shadow banking in India in recent years. Indeed, the debate surrounding the country’s NBFCs has been stirring for some time, with calls for the sector to clean itself up, especially in terms of its shortages of cash, mounting levels of bad loans and high costs of capital. And with asset quality having deteriorated consistently since 2018, if not before, and the collapse of several systemically important NBFCs during this time, those calls are only growing louder in the midst of the tougher operating environment created by the coronavirus pandemic.

Concern over India’s shadow-banking sector first began gaining momentum in mid-2018, when a major financier of infrastructure business, IL&FS Group (Infrastructure Leasing & Financial Services Limited), ended up defaulting on its payment obligations for commercial paper and unsecured borrowing facilities worth around $60 million—before again defaulting later that year on a small short-term loan that triggered credit-rating downgrades from a number of agencies. News reports revealing that IL&FS Group’s sources of short-term liquidity, which it was using to finance long-term projects, had dried up triggered a broad investor sell-off that impacted a number of high-profile NBFCs, lowering their stock prices and pushing their costs of borrowing much higher.
#coronavirus
Add Comment