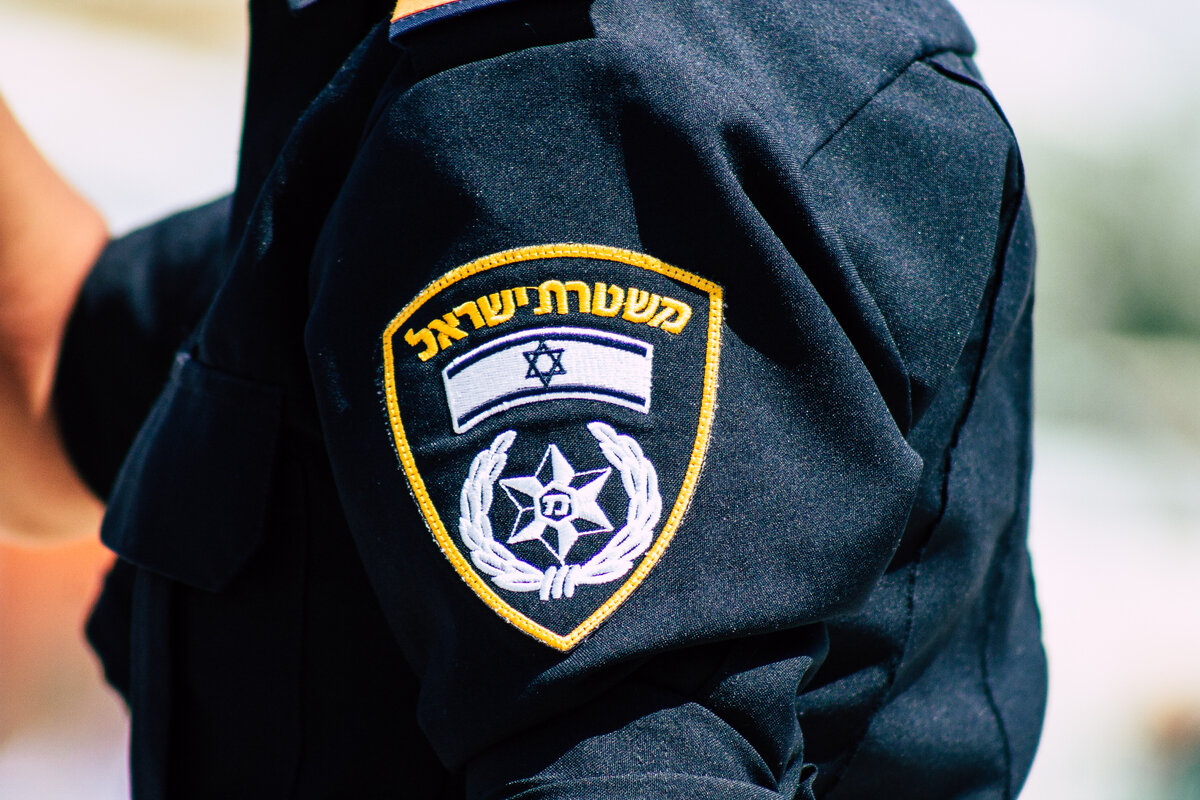 For the first time since entering office, Public Security Minister Omer Bar-Lev visited the headquarters of the police’s Lahav 433 national investigations unit in Lod Wednesday. He was accompanied by Police Commissioner Kobi Shabtai and Deputy Public Security Minister Yoav Segalovitz, who founded the unit.
The visit came two weeks after former Deputy Interior Minister and lawmaker Faina Kirshenbaum of Yisrael Beiteinu was sentenced to 10 years in prison for corruption offenses. Lawmaker David Bitan of Likud is scheduled to face trial soon on several corruption charges. Both cases are the result of hard work by Lahav 433 and state prosecutors.

According to a number of law enforcement sources, this reflects Shabtai’s priorities: In the past few months, corruption has been far from the top priority of the police brass, they say.

“There are no investigations of this size today,” said a senior police official, who spoke on condition of anonymity, about the Yisrael Beiteinu and Bitan cases. “Important corruption probes are sidelined, it doesn’t interest anyone.”

A second official, also speaking on condition of anonymity, echoed these remarks. “A cold wind is blowing on large corruption investigations. People understand that it will shock the system and want to avoid it.” This spirit comes from the top, from Shabtai himself, said the sources. The message is that it’s best to avoid such investigations because they will only hurt the police force in the end.

Some sources said the same message is being sent by Maj. Gen. Yigal Ben Shalom, who was appointed head of the investigations branch last year.
Add Comment