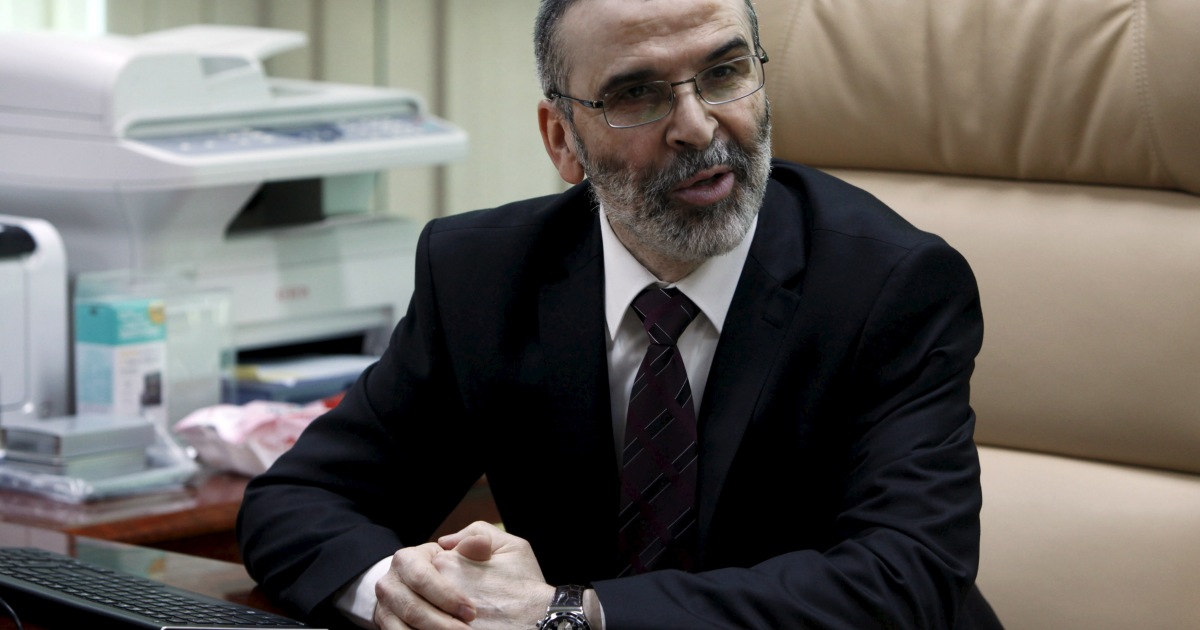 Libya’s government in Tripoli said it had installed a new National Oil Corporation (NOC) chairman in the state producer’s headquarters amid a power struggle to control a company whose revenues are the source of all state funding.

The energy committee of Libya’s eastern-based parliament, however, said on Thursday that it rejected the move to sack the head of the NOC, Mustafa Sanalla, deepening a power struggle for control of the energy firm by competing power centres in Libya.

Prime Minister Abdul Hamid Dbeibah and his Government of National Unity (GNU) – based in Tripoli in the west – issued a decision on Tuesday to replace NOC chief Sanalla and to appoint former central bank governor Farhat Bengdara in his place – a move that prompted widespread opposition from rival factions.

On Thursday morning, Bengdara took up office at the NOC.

“It’s vitally important under the current conditions that Libya regains its oil and gas export capacity as quickly as possible,” Bengdara told reporters in Tripoli. “The oil sector has fallen prey to political struggles, but we will work to prevent political interference in the sector.”

Sanalla said Prime Minister Dbeibah had no authority to remove him as his GNU’s mandate had ended, an argument the eastern-based parliament used when it appointed a new government in March under Fathi Bashagha.

Dbeibah has refused to cede power, however.

“This institution belongs to all Libyans and not to you,” Sanalla said to Dbeibah in a live video address.

“The mandate of your government has expired.”

The standoff now risks undermining the political independence of state-owned NOC, the only internationally accepted exporter of oil from the North African nation.

The NOC said in a statement on its social media feeds on Thursday that armed forces sent by Tripoli authorities had stormed its headquarters to install a new board of directors. The NOC added the move was illegal and that it would submit a complaint to Libya’s attorney general.

US ambassador to Libya Richard Norland expressed “deep concern” at the developments, adding that the NOC had remained politically independent and technically competent under Sanalla.

The energy committee of the eastern-based parliament said in a statement that it recognised the NOC board under Sanalla as legitimate and accused Dbeibah of “suspicious political deals”.

Analysts say Dbeibah’s appointment of Bengdara may be an effort to woo eastern commander Khalifa Haftar – a longstanding ally of the eastern parliament – in order to avert any attempt to install his rival Bashagha, and his administration, in Tripoli by force.

Factions aligned with Haftar staged a blockade of oil fields and export terminals earlier this year to force Dbeibah to quit power in favour of Bashagha.

Disruption of operations at fields and export terminals has been a tactic in the years-long struggle to control the government in Libya and gain access to state funds. The latest blockade has taken 850,000 barrels per day off the market. It was not clear whether the tussle for control of NOC would further affect Libyan oil production.

Al Jazeera’s Malik Traina, reporting from Misrata, said on Thursday that unconfirmed reports suggested that a senior advisor to Dbeibah had met with Haftar’s son in the United Arab Emirates shortly before the standoff.

The two parties allegedly “came to an agreement that if Sanalla was replaced with Bengdara, then Haftar would stop the oil blockade, stop supporting Bashagha’s government in the east, leaving Dbeibah in power,” Traina said.

NOC said earlier this week that it was resuming exports from two ports and hoped to restart production soon at some other facilities.

Libya has been wracked by instability and civil war since the toppling of longtime leader Muammar Gaddafi in 2011.

In 2021, a United Nations-backed national dialogue led to the formation of a new government under Dbeibah on the basis that elections would be held in December of the same year. However, elections were delayed indefinitely, leading to a dispute about the legitimacy of Dbeibah’s government.

In February 2022, the House of Representatives in the eastern city of Tobruk – backed by Haftar, who laid siege to the western capital Tripoli throughout 2019 before being driven back by Turkey’s military intervention – controversially appointed Bashagha as prime minister and tasked him to form a government.

Bashagha met stiff resistance from armed militias aligned with Dbeibah as he tried to enter Tripoli in May to install his government, leading him to subsequently announce that he would assume his duties from the central city of Sirte.

Since then, supporters of Bashagha’s government have partially shut down oil facilities in the east in a bid to pressure Dbeibah’s government into stepping down.