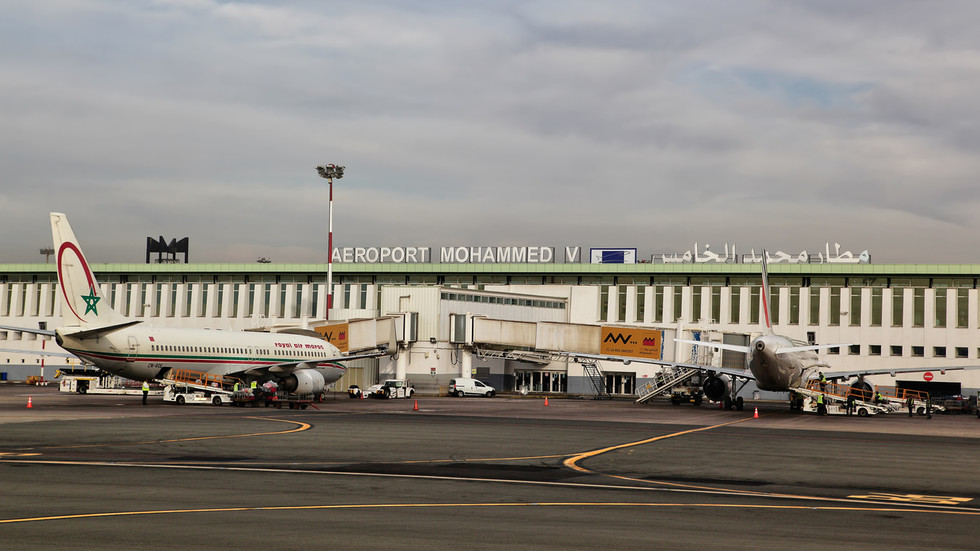 The Moroccan government has suspended flights to and from the UK from midnight on Wednesday until further notice, over concerns about rising Covid cases in Britain, according to officials in Rabat.

The move, which will take effect from 23:59GMT on Wednesday, has been confirmed by the Moroccan National Office of Airports, which warned that it will remain in place "until further notice" due to the Covid situation in the UK.

The decision to block travel could impact families in England and Wales planning to travel to the popular tourist location for Britons during the half-term holidays, which begin next week.

Airline EasyJet, which runs flights between Europe and Morocco, has cancelled outbound travel from the UK to Morocco until November 30. It is in talks with the Moroccan government about offering repatriation flights for UK citizens who find themselves stuck abroad due to the restrictions. Major holiday operator TUI has confirmed it has spoken with the Moroccan government about the move, and said the company is working with customers to organise their departure from the North African nation.

The decision to restrict travel between the UK and Morocco comes as British officials record over 40,000 new Covid cases per day, and the country reported its highest single-day deaths from coronavirus since March. In the past two weeks, the UK has reported more Covid cases than France, Germany, Italy and Spain combined.

The head of the umbrella group NHS Confederation, Matthew Taylor, has warned that the UK is "stumbling into a winter crisis," leaving the health service "on the edge." However, the UK government has rejected calls to implement Covid restrictions under its Covid 'Plan B,' ruling out any suggestion of a lockdown over the winter. 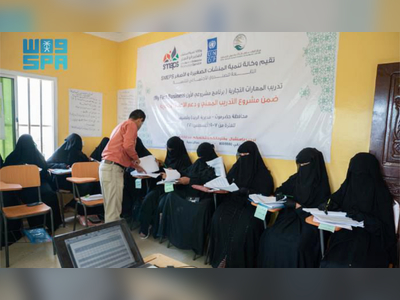