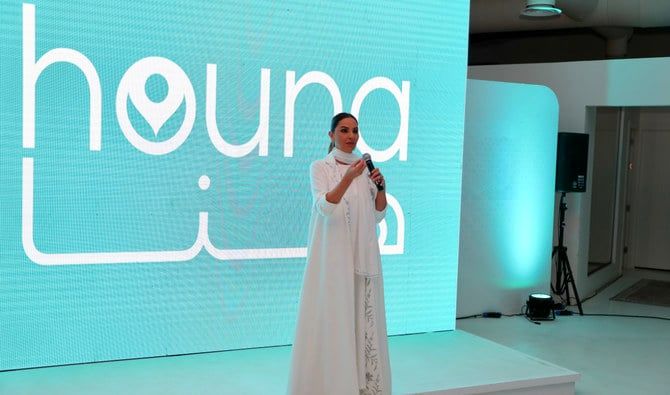 Presented in Arabic, Houna will provide information, resources, and support groups to help tackle taboos around the issue.

Sheikha Majda Al-Sabah, founder of Houna, told Arab News: “We have a lack of Arabic mental health resources. If you want to research anything in Arabic, you cannot find something accurate enough.

“We truly believe that support groups are the best way to take care of mental health,” Al-Sabah said. 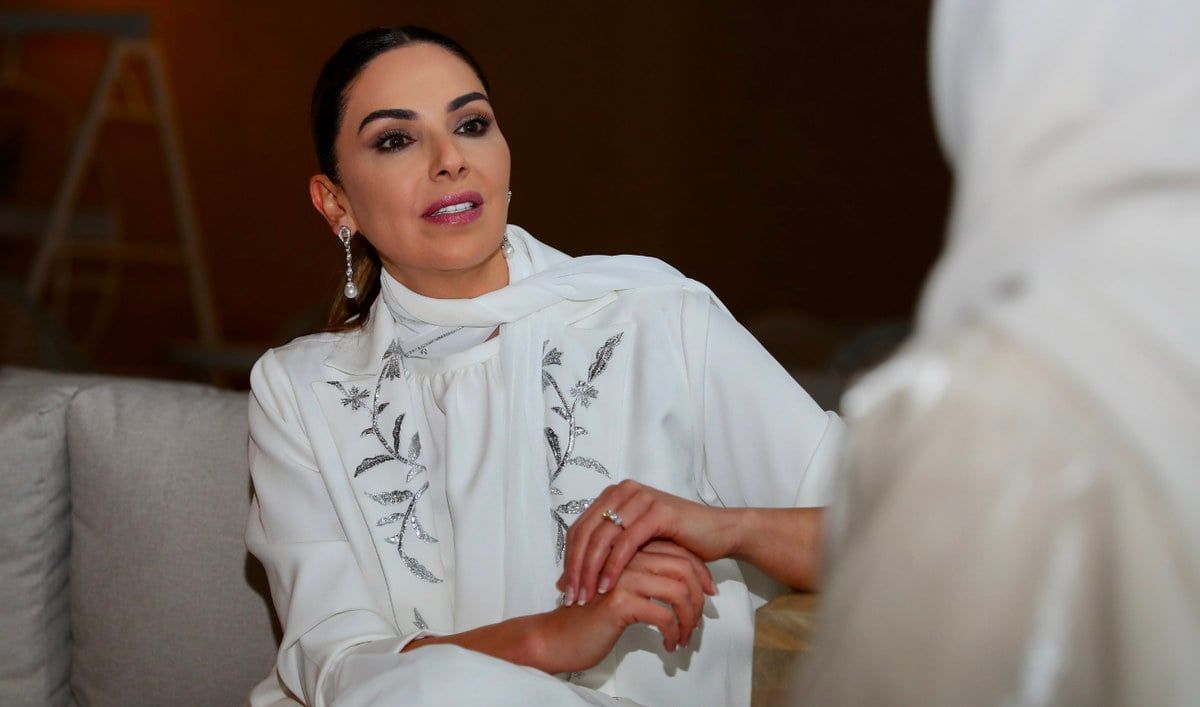 The platform works on the principles of inclusivity, respect, confidentiality, credibility, and integrity, and provides resources written in Arabic and English for people of all ages, socioeconomic backgrounds, and nationalities in the Middle East.

Al-Sabah first came up with the idea for the platform in 2020 and officially launched it on Oct. 10 in Kuwait to mark World Mental Health Day.

She and her team toured some of the Gulf Cooperation Council countries, including the UAE and Saudi Arabia, holding a ceremony at the Sidra art gallery in Riyadh’s Jax district to inaugurate the platform in the Kingdom.

During the event, Al-Sabah opened the floor to anyone wishing to discuss their battles with mental health, and medical professionals and attendees took to the stage to share their experiences.

She said: “I suffered from depression for a very long period, and it hit me because I tried to seek help, tried to search for doctors and psychiatrists that could help me, but I couldn’t find accurate information.

“I’m a talkative person. Whenever I ask people and tell them I have a problem they say do not talk about it, you need to keep it in and silent. I realized this was my calling.

“When we started in the first three years it was only to destigmatize mental health so that was our objective, that was our goal that we were passionate about, that we will do anything to break the stigma.

“We have to go beyond raising awareness, we need to help as much as we can,” she added.

Houna aims to make information on mental health accessible to all.

Al-Sabah said: “It’s not tangible and people can’t get it, and the perception of people around the world, they perceive people to their behaviors and that’s what makes it a bit harder to make them understand mental health.

“There is still a stigma, but we are trying since we started three years ago. It was much harsher, now people are more aware due to the coronavirus pandemic. It is a crisis, but it helps us raise awareness,” she added.

In the future, Al-Sabah has plans to establish a Houna wellness center.

She said: “We have those psychiatric hospitals and mild wellness centers, but I want a place that when you feel a bit down you can go and spend the weekend there and get recharged and go back to your normal life.”