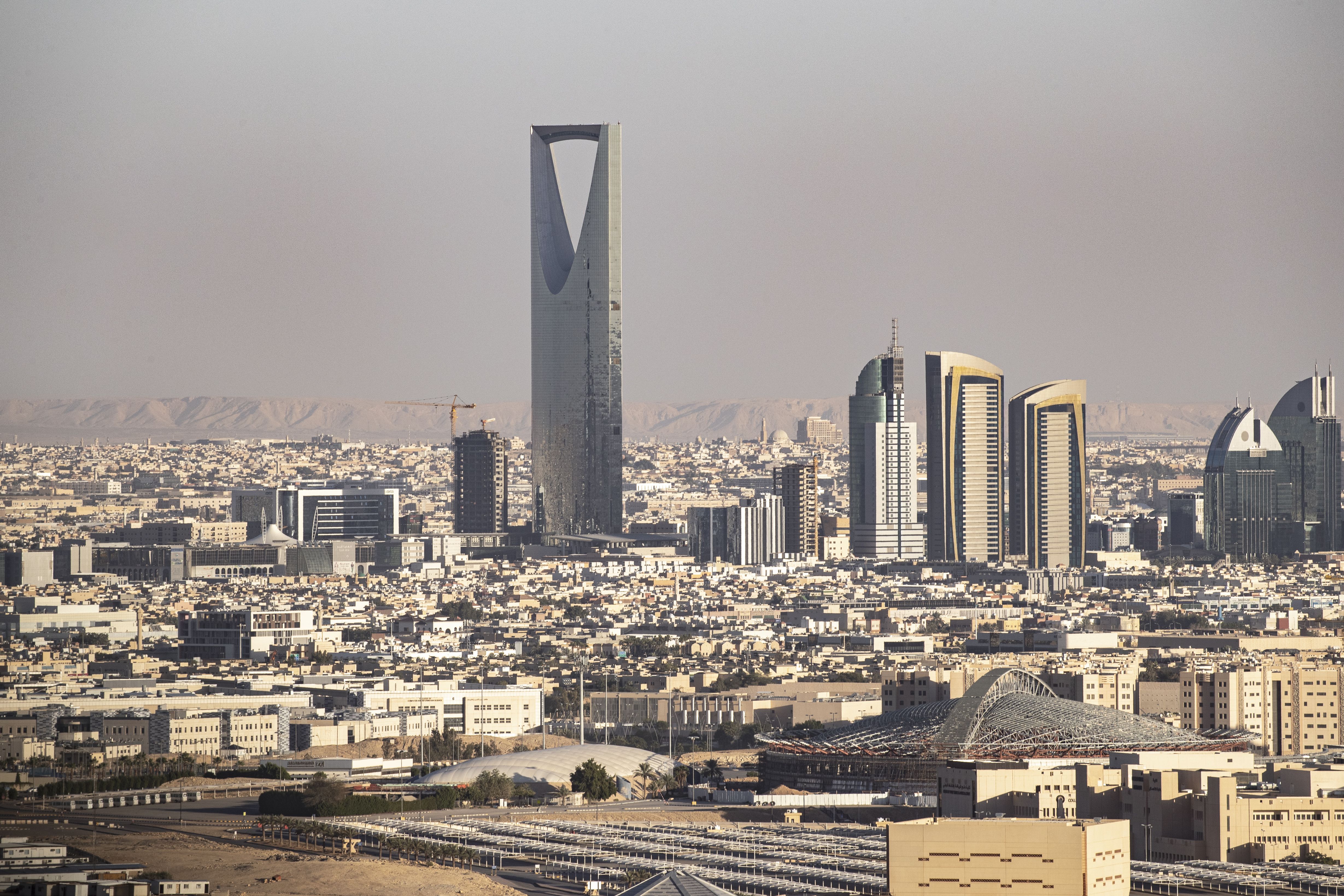 Crude prices were up 8 per cent last week, posting their biggest weekly gain since late August as Omicron concerns ease

The UAE’s economy is projected to grow 5.8 per cent next year, while Saudi Arabia, the largest economy in the Arab world, will grow 7.4 per cent, according to a new report from Fitch Ratings. Iraq, Opec’s second-largest producer, will grow 8.1 per cent and Kuwait by 7.9 per cent.

“Headline fiscal balances will eke out further improvements across most of the GCC and Iraq in 2022 as oil prices remain strong, with Brent crude averaging $70 a barrel and oil production increases broadly in line with the Opec+ agreement,” Fitch Ratings said in a new report.

Opec+, the oil producers group led by Saudi Arabia and Russia, has been gradually increasing production since August this year to meet surging demand for crude as the world economy continues to recover from the coronavirus pandemic. The group will add 400,000 barrels of oil per day from next month.

“We assume the Opec+ tapering of production cuts will lead to average oil output increases of 8 per cent to 15 per cent (with the exception of Bahrain and Qatar), which will generate higher fiscal oil revenue even as the average oil price remains similar to 2020.”

The assessment from Fitch follows improvements in budget outturns of oil-exporting countries in 2021 as the Brent average rebounded to just above $70 barrels per day, up by nearly $30 per barrel from the 2020 average.

The gross foreign debt issuance in the GCC is expected to drop to $30 billion in 2022 from $55bn recorded annually in 2016-2020 as finances improve due to higher oil prices, according to the ratings agency.

Fiscal reforms will also help budget balances in the region, especially in Bahrain and Oman, it said.

Bahrain will double its VAT to 10 per cent from 2022, while Oman introduced a 5 per cent VAT in April this year.

“The outlook for oil, reforms and regional politics is generally more constructive than it has been for a few years,” Toby Iles, director of EMEA sovereigns at Fitch Ratings, said. “Nonetheless, the region continues to face structural risks, including high youth unemployment, poor governance and hydrocarbon dependence, alongside limited fiscal space and external financing challenges in some sovereigns.” 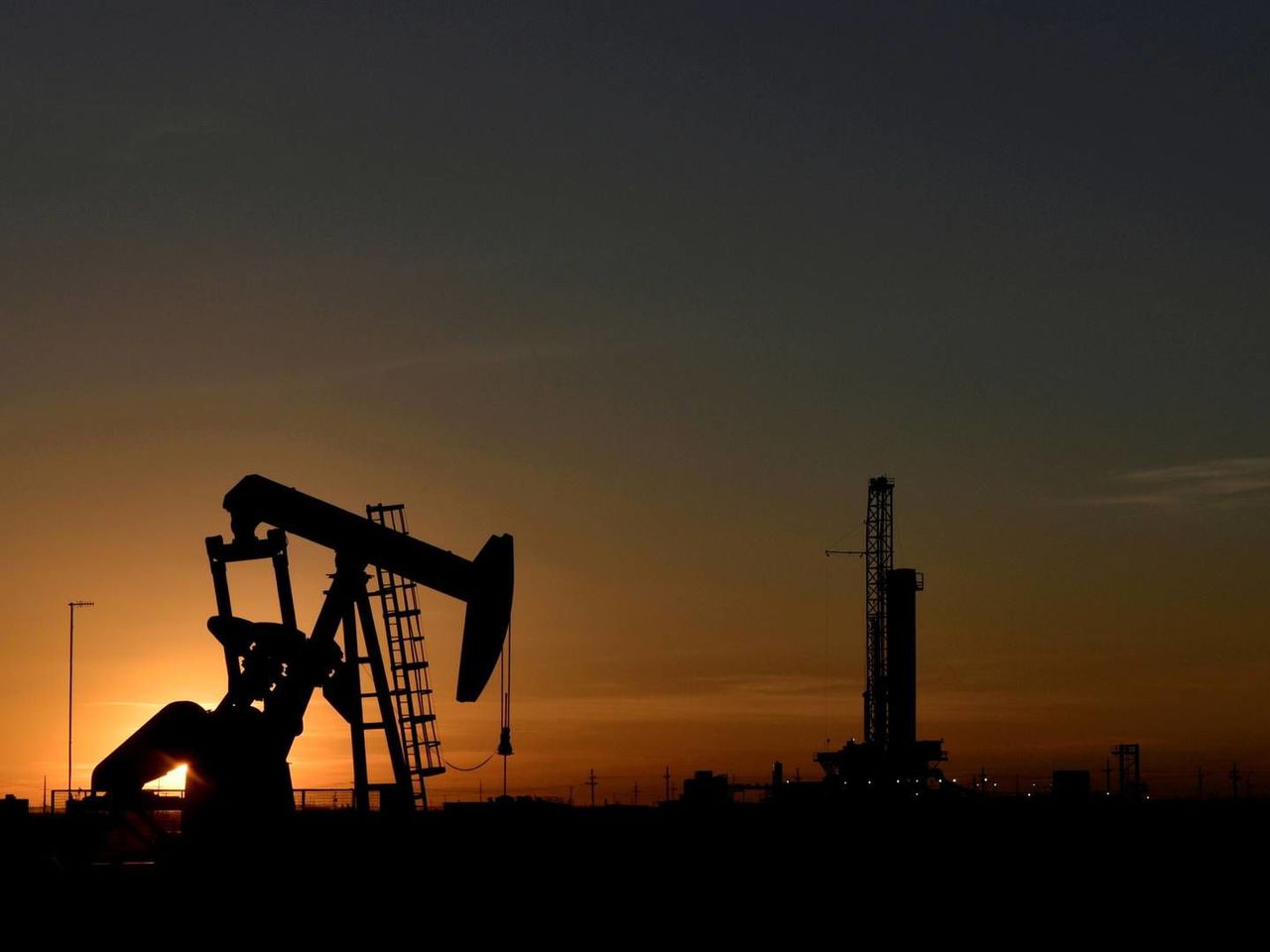 Oil prices jumped on Friday and posted their biggest weekly gain since late August as concerns on the Omicron coronavirus hitting demand eased.

The Brent and US West Texas Intermediate crude benchmarks each posted gains of about 8 per cent last week amid improved outlook for demand.

“Although the picture is not yet complete, Omicron worries have for now been put on ice, as the new variant’s symptoms have so far been branded as mild, a relief for traders who initially feared the worst.”

Most of the US Covid-19 cases traced to the Omicron variant so far have been mild illnesses in people who were vaccinated, the US Centres for Disease Control said on Friday.

Booster shots are also effective against the new variant and could offer up to 75 per cent protection, according to another study by the UK Health Security Agency on Friday.

Saudi Arabia’s Al Rajhi Capital also expects oil demand to remain healthy amid Opec+’s decision to stick to its plan of boosting its monthly output by 400,000 barrels per day.

“Overall, we believe that oil prices may continue to remain firm given strong demand and gradual supply growth, mainly by Opec+,” it said.