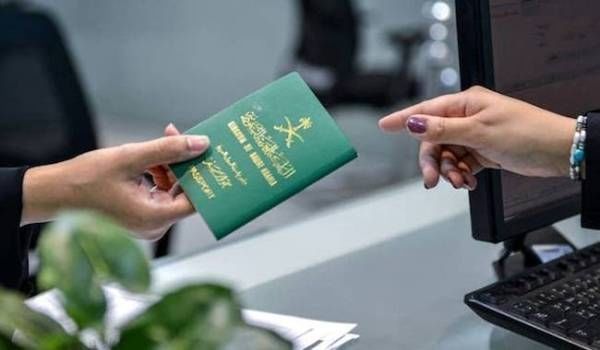 The Jawazat reiterated that the soft copy of the national ID on Absher and Tawakkalna applications is not sufficient for travel to GCC states. The original ID card and family registry must be produced for the travel in addition to a document of proof of dependents inside the Kingdom whose holders are unable to travel to the Gulf countries.

Regarding the health requirements of Saudis who are traveling outside the Kingdom, the Jawazat emphasized that these include receiving three doses of vaccine against coronavirus or do not have passed three months after taking the second dose of the vaccine.