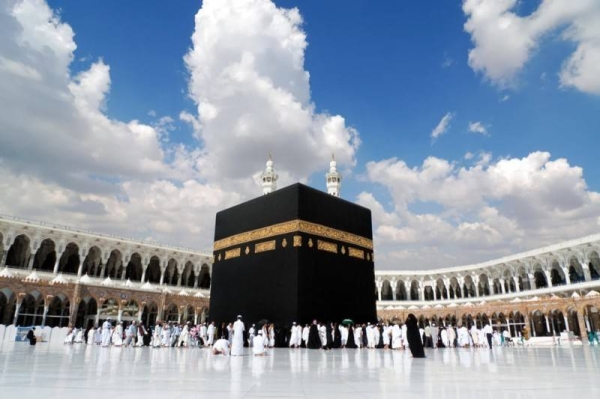 Sheikh Abdul Rahman Al-Sudais, head of the General Presidency for the Affairs of the Two Holy Mosques, announced on Tuesday the lifting of the protective barriers around the Holy Kaaba. Custodian of the Two Holy Mosques King Salman has issued a royal order in this regard, he said while noting that this move coincided with the start of the new Umrah season.
Sheikh Al-Sudais emphasized that this decision embodies the Saudi leadership’s keenness on facilitating pilgrims and visitors of the Grand Mosque to perform their rituals in a safe and reassuring spiritual ambiance, especially with a growing inflow of pilgrims and visitors to the Grand Mosque on the occasion of the beginning of the new Umrah season.

It is noteworthy that the presidency placed barriers around the Holy Kaaba on July 1, 2020, and that is in implementation of the instructions of the National Center for the Prevention of Coronavirus as a precautionary measure to stem the spread of the pandemic. It also denied permission for the Hajj and Umrah pilgrims and the visitors from touching or kissing the Kaaba and the Hajar Al-Aswad (the Black Stone).
#Coronavirus
Add Comment 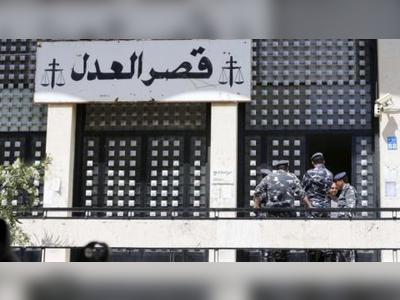 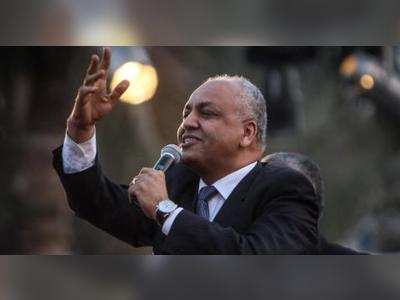 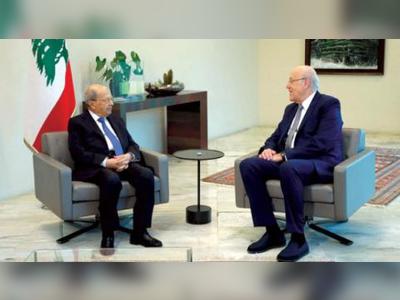 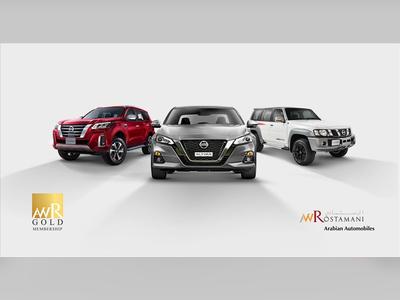 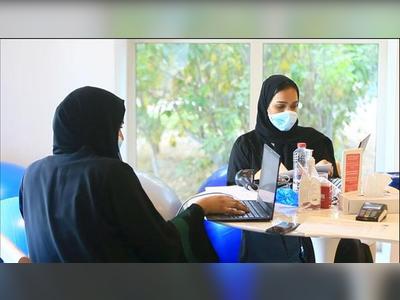 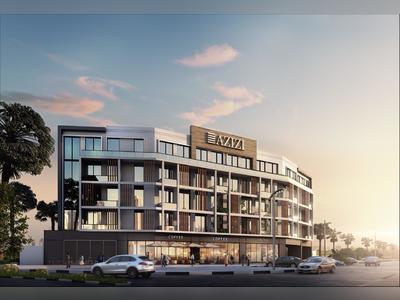