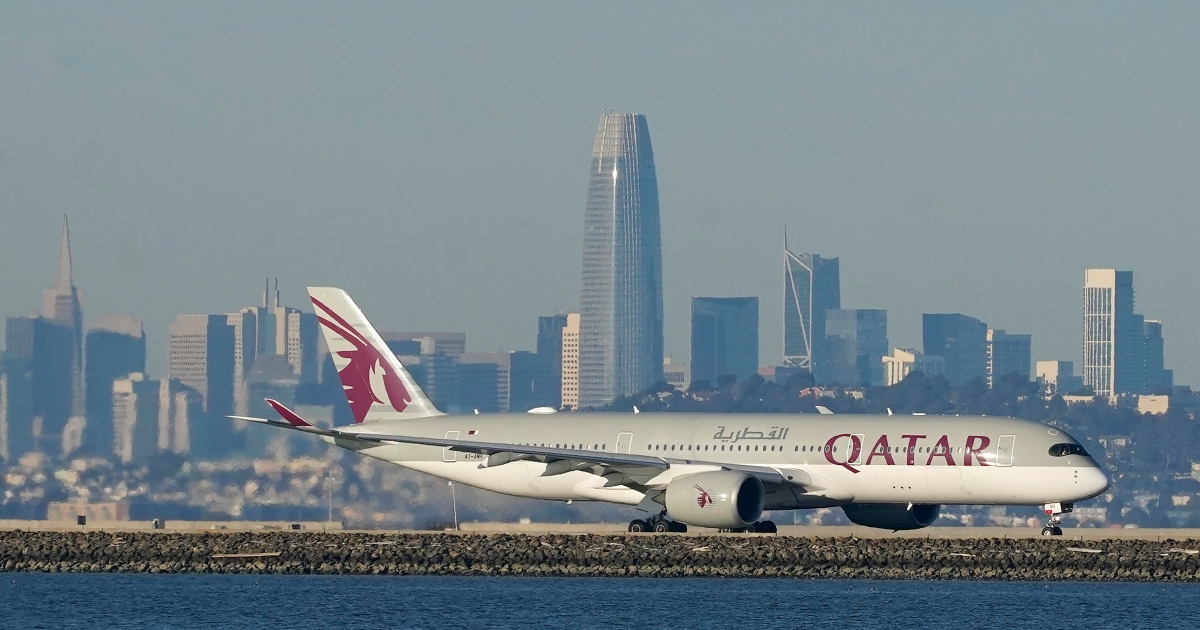 One of Middle East’s largest carriers, Qatar Airways carried 18.5 million passengers during 2021-22, a more than 200 percent jump from the previous fiscal year.

Qatar Airways, one of the Middle East’s largest air carriers, announced its profits during the past fiscal year topped $1.5bn, marking the highest-ever earnings for the state-owned company as it prepares to see a record surge in travellers for the upcoming FIFA World Cup football games.

Qatar Airways operates out of a new airport in the capital, Doha, on the eastern coastline of the Arabian Peninsula, where the World Cup will be held for the first time in the Middle East in November and December this year.

The airline said revenue reached $14.4bn, up 78 percent compared with last year. It carried 18.5 million passengers during the 2021-22 fiscal year, a more than 200 percent jump from the previous year.

It is a sharp reversal for Qatar Airways, which suffered a net loss of $4.1bn in the previous fiscal cycle because of the coronavirus pandemic and the grounding of its Airbus A380 and A330 wide-body jets.

The airline’s fortunes also reflect a world in which many nations have rolled out successful vaccine campaigns, allowing travel to pick back up.

“We have pursued every business opportunity and left no stone unturned as we aimed to meet our targets,” said Qatar Airways CEO Akbar al-Baker.

“Our strategic investments in a varied fleet of modern, fuel-efficient aircraft has helped us overcome the significant challenges related to capacity constraints while balancing commercial needs as swiftly as possible.”

Qatar Airways was buoyed during the pandemic’s hardest months with a $3bn lifeline from the Qatari government that helped keep its operations afloat as it struggled with long-haul travel restrictions brought on by the virus.

Its main competitor, Dubai’s flagship Emirates Airline, also received a multibillion-dollar payment from the Dubai government during the pandemic.

The two airlines serve as key economic mainstays for their respective countries, which rely heavily on tourists and transit passengers.

The airline, however, said this year’s “record earnings are the result of decisions made during the pandemic to expand the Qatar Airways’ passenger and cargo networks”, including a more accurate forecast of the global market recovery and strong cost control.

The 25-year-old airline flies to more than 140 destinations, including Atlanta’s Hartsfield, where it competes with Delta for international travellers at the world’s busiest airport for passenger traffic.

The airline’s brand is already familiar to European football fans, where it has partnerships with FC Bayern München and Paris Saint-Germain. In the United States, it has a brand partnership with the Brooklyn Nets. 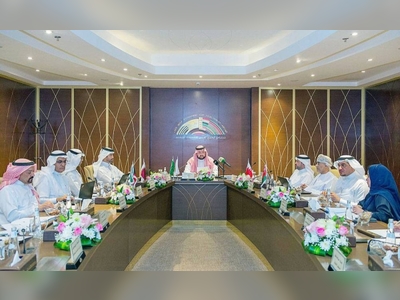 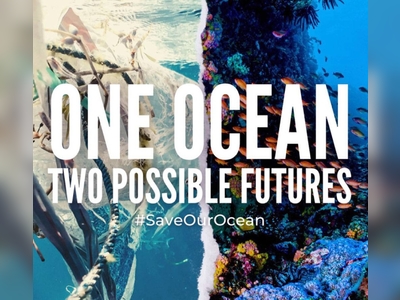 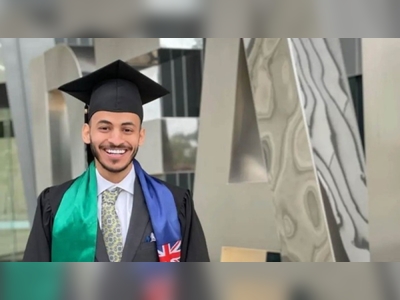 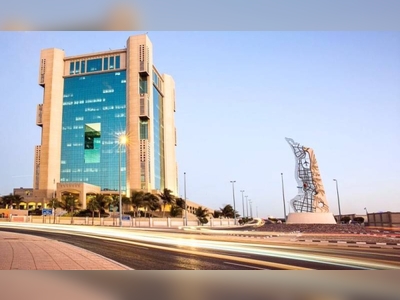 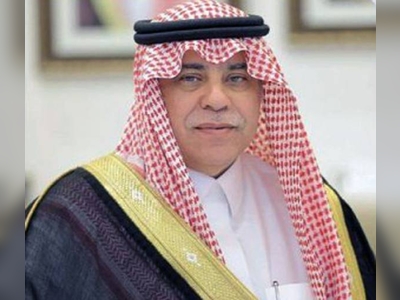 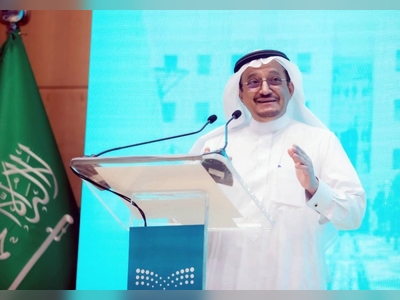