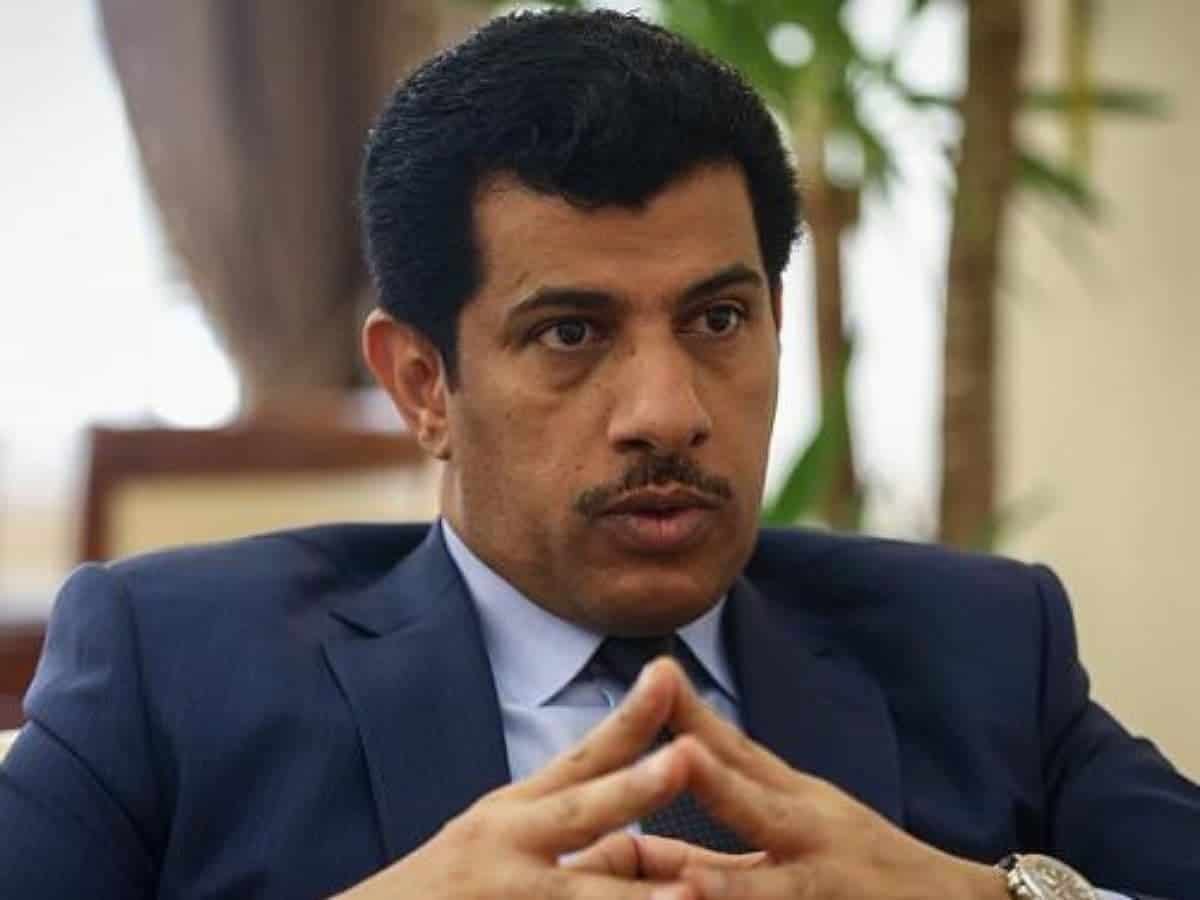 Qatar's Emir Sheikh Tamim bin Hamad al-Thani on July 29 appointed Salem bin Mubarak Al-Shafi as envoy to Egypt.
Qatar’s new ambassador to Egypt arrived in Cairo on Tuesday, to assume his duties after an absence of more than four years. The ambassadors of Egypt and Qatar withdrew in 2017 as a result of the Gulf crisis.

Ambassador Hatem Al-Nashar, Deputy Assistant Minister of Foreign Affairs for Protocol Affairs, and members of the Qatari Embassy in Egypt received Al-Shafi at Cairo Airport upon his arrival.

The new Qatari ambassador to Egypt is scheduled to present his credentials to senior Egyptian officials in the coming days in preparation for his official start of work.

In January, Saudi Arabia, the United Arab Emirates, Egypt and Bahrain decided to end a boycott they had imposed in mid-2017 on Doha and restore political, trade and travel relations with it.

Saudi Arabia and Egypt have resumed diplomatic relations with Qatar, but the UAE and Bahrain are yet done so. The boycotting countries, with the exception of Bahrain, have restored trade and travel links with Qatar.

The Egyptian-Qatari relations witnessed positive steps after the signing of the Al-Ula declaration in Saudi Arabia, which brought down the curtain on the Gulf crisis.

On June 23, Egypt announced the appointment of Amr El-Sherbiny as its ambassador to Qatar.