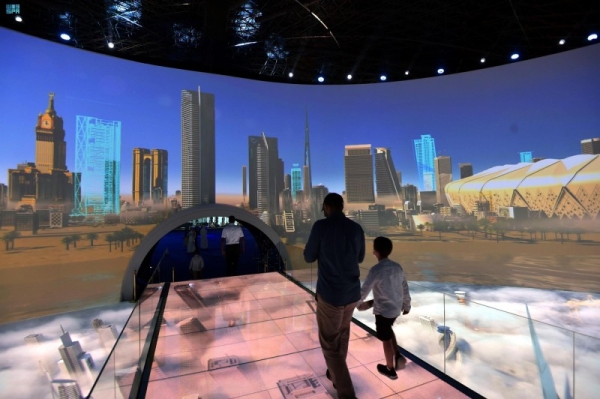 Riyadh to be connected with Jeddah by rail

Saudi Arabia’s capital city of Riyadh will be connected with the western coastal city of Jeddah by rail and a new national air carrier will be established, according to Minister of Transport and Logistics Services Eng. Saleh Al-Jasser. The minister announced that these ambitious projects are part of the National Strategy for Transport and Logistics.
The strategy includes a number of ambitious and promising projects and programs, the prominent of which is the completion of the Land Bridge project linking between the eastern and western parts of the Kingdom, apart from further improving the quality of the road network in the Kingdom.

Al-Jasser said that the strategy includes establishing global logistical platforms and zones and international hubs for aviation. It also mains to develop port infrastructure, expand its capacity and raise its operational efficiency by enabling and investing capabilities to support sustainable development.“The strategy focused on improving the quality of life in Saudi cities by achieving vital targets. The most prominent of these is bringing down the death rate on the roads by 52 percent while reducing energy consumption by 25 percent, and raising the share of public transport from the total trips in cities to more than 15 percent,” he said.

“One of the main objectives of the strategy is to advance the contribution of the transport and logistics sector in the national GDP to 10 percent instead of about six percent at present.

The strategy aims to achieve several ambitious goals; the most prominent of which is that the Kingdom is in the list of the top ten countries globally in the logistic performance index, as well as progress in the cross-border trade index to make the Kingdom among the top 35 countries globally compared to its current rank of 86,” he said.

The minister also noted that the Kingdom is among the top six countries in the world in the road quality index with maintaining the Kingdom’s global leadership in the interconnectedness of the road network with the first place in the world in this indicator, in addition to increasing the passenger capacity to reach 330 million and shipping more than 4.5 million tons by air annually, apart from increasing destinations to more than 250 international destinations.
Add Comment