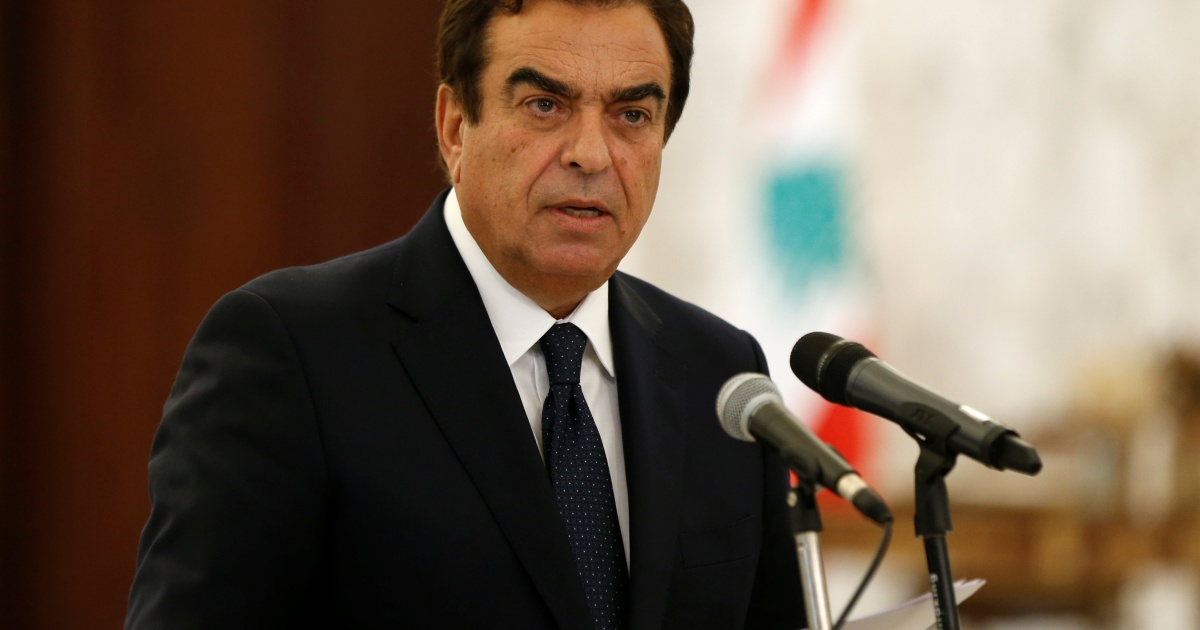 Relations have been tense since last year after a former minister criticised Saudi’s role in Yemen.

Saudi Arabia announced on Thursday that it was sending an ambassador to Lebanon for the first time since a row broke out with Beirut last year over the Riyadh-led military intervention in Yemen.

The foreign ministry “announces the return of the ambassador … to the sisterly Republic of Lebanon”, read a statement carried by state media.

The ambassador is returning in response to calls by “moderate” Lebanese political forces, the foreign ministry said, and after remarks by Prime Minister Najib Mikati regarding “ending all political, military and security activities” that affect Saudi Arabia and other Gulf states.

A diplomatic crisis erupted last October after then-Information Minister George Kordahi was quoted criticising Saudi Arabia’s role in Yemen, where a grinding war has produced what the United Nations describes as the world’s worst humanitarian crisis.

Kordahi, who has since resigned, said in a television interview that the Houthi rebels fighting Yemen’s internationally-recognised government were “defending themselves … against an external aggression”.

He said “homes, villages, funerals and weddings were being bombed” by the Saudi-led coalition, and called the war in Yemen “futile”.

The Houthis are backed by Saudi’s regional rival Iran, which has significant influence in Lebanon, where it backs the powerful Shia movement Hezbollah.

Kuwait also announced Thursday the return of its ambassador to Beirut following the Saudi decision.

The diplomatic row, which has also seen Saudi Arabia ban the imports of Lebanese goods, was a blow to a country already in the grip of crippling political and economic crises.

Lebanon, which had been counting on financial assistance from the Gulf to rescue its economy, welcomed the Saudi announcement.

Prime Minister Mikati, in a Twitter post welcoming the move, said Lebanon was “proud of its Arab affiliation and upholds the best relations with Gulf states”, describing them as pillars of support.

“Once again the Kingdom of Saudi Arabia has proven, by the return of its ambassador … that Lebanon is in its heart and conscience and that it will never abandon it,” Mawlawi said.

“We will continue to work on strengthening ties and we will not allow any harm or offence to come its way from now on,” he added.

Angered by the influence of the Hezbollah in Lebanon, Saudi Arabia, which wields strong influence over many of the smaller Gulf states, had stepped back from its former ally Beirut in recent years.

Riyadh has long accused Tehran of supplying the Houthis with sophisticated weapons and its Hezbollah proxy of training the armed group – charges that Iran denies.

Saudi Arabia said in December that it had “evidence of involvement of Lebanon’s terrorist Hezbollah in Yemen”, including using the airport in Yemen’s capital Sanaa “to target the kingdom”.

“There is no crisis with Lebanon, but a crisis in Lebanon because of Iranian dominance,” he told Al Arabiya television in October.

“Hezbollah’s dominance of the political system in Lebanon worries us,” he said.