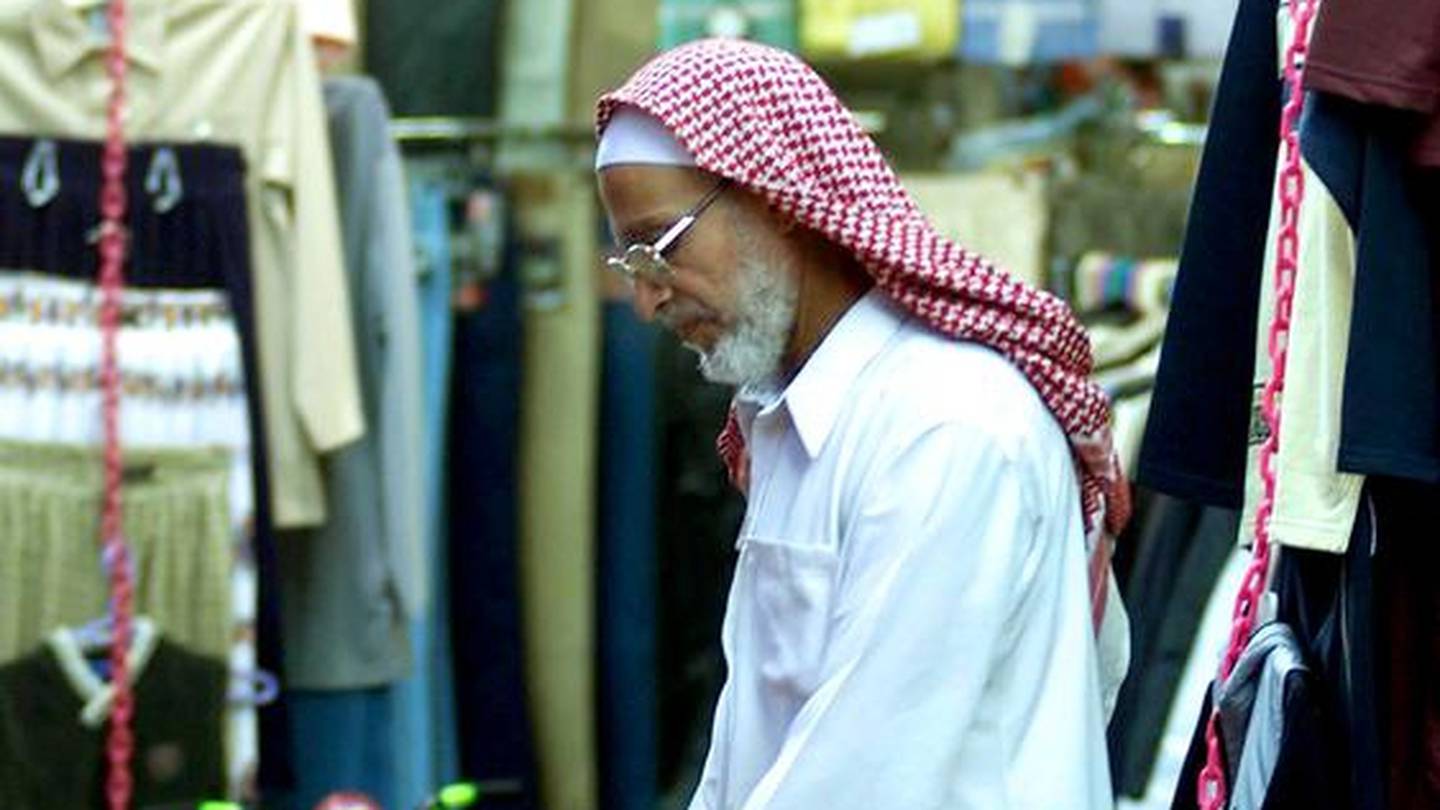 Kingdom's elderly citizens number close to 1.3 million individuals, about 5 per cent of the total population

Saudi Arabia’s Cabinet on Tuesday approved a law to give greater protection to the rights of senior citizens.

Although the Cabinet has yet to give full details of the new law, a draft bill has been under discussion at the kingdom's Shura Council since last April.

The law aims to spread awareness about the rights of elderly people in society and calls for the implementation of a system to promote volunteer activities to serve senior citizens and offer facilities for them in public and commercial places, residential areas and mosques.

According to reports on the draft bill, the senior citizens’ law spells out the right for elderly individuals to live with their families, who are obliged to take care of their physical and emotional needs.

The law also stipulates that it will be illegal for anyone to forcibly send a senior citizen to a retirement home without the express consent of the individual concerned.

Amid reforms, tourism comes to Saudi Arabia – in pictures 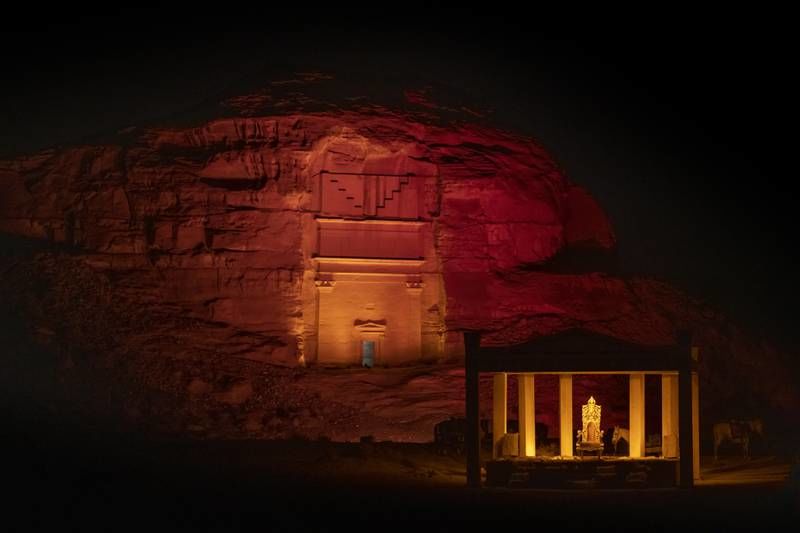 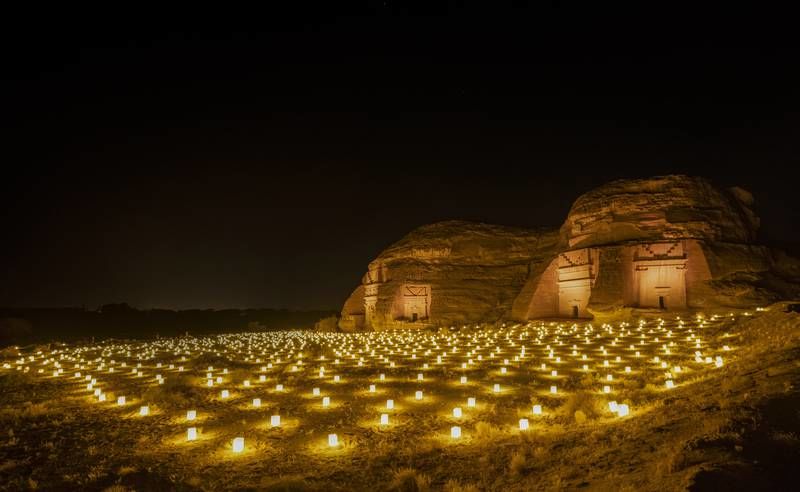 Hegra After Dark launched in November as a new way to experience AlUla. 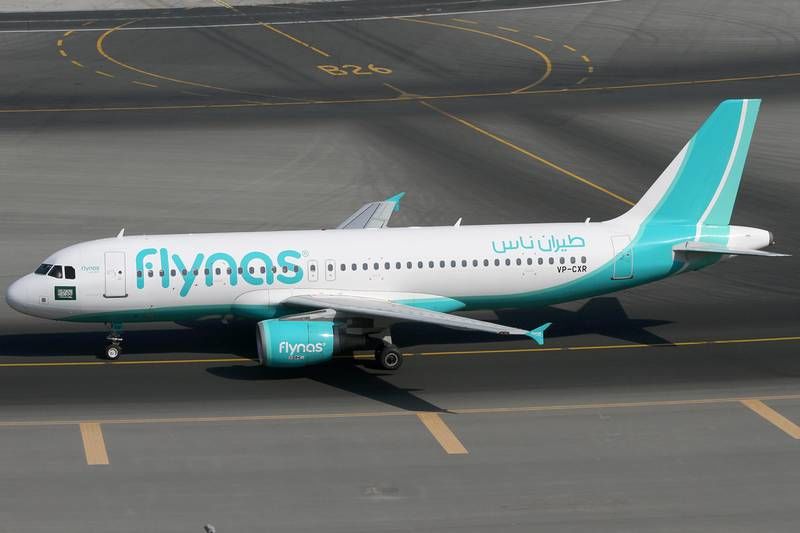 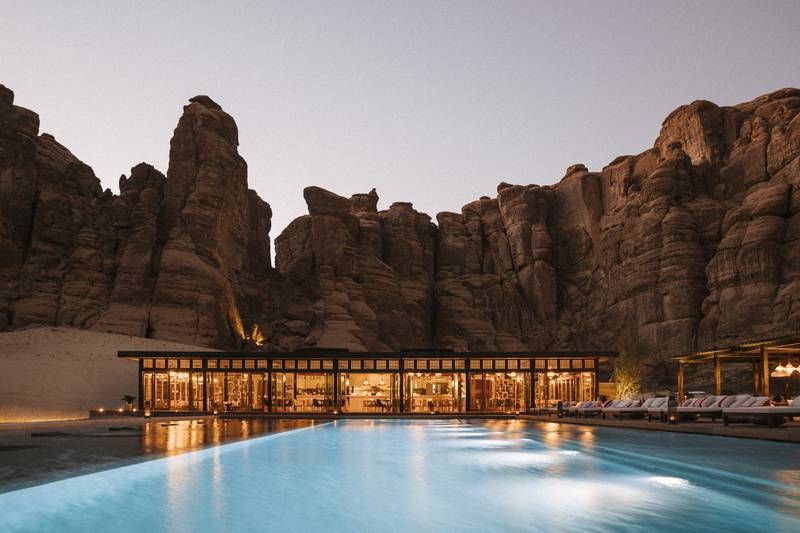 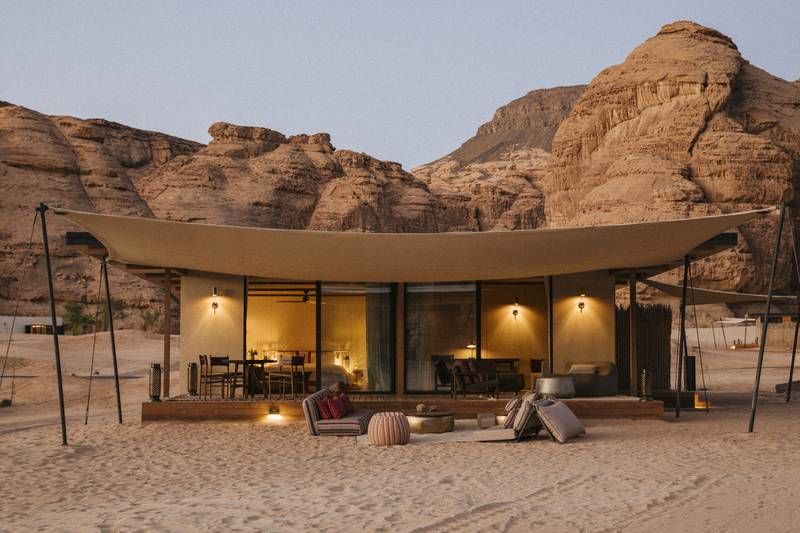 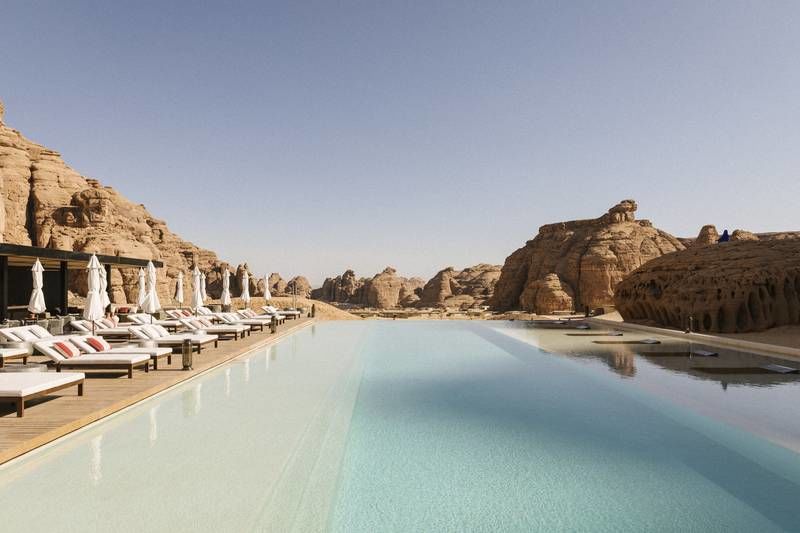 Luxury eco resort Habitas sits in an ancient oasis in the desert canyons of the Ashar Valley. 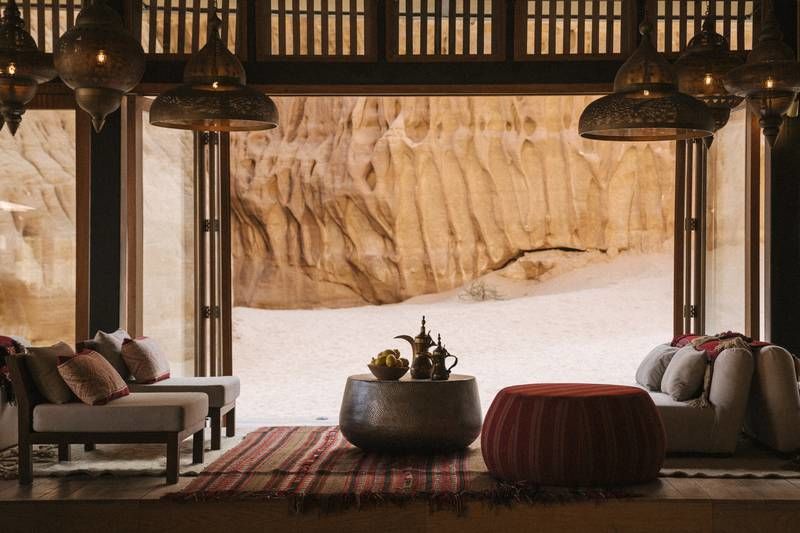 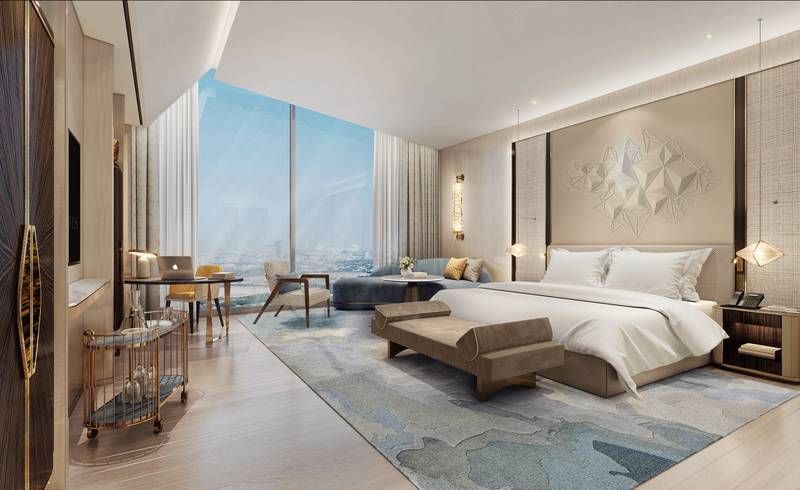 A rendering of The St Regis Riyadh, which is due to open in 2022.

The law enshrines the Labour and Social Development Ministry's provision of regular and free assistance to the elderly when they need it. It also states that senior citizens are exempt from paying government service fees, in accordance with articles seven and eight of the draft law.

The law comes as the kingdom passes dozens of bills and reforms covering everything from personal statute regulations to labour practices and how to bring more women into the workforce. While various other laws touched on areas included in the new law it now unifies the legislation in one place.

The Labour and Social Development Ministry in 2017 first began a campaign with authorities to draft a special law protecting the elderly after the public was shocked by a case of an older man found locked up in a homemade prison created by his sons.

At the time, the ministry on Twitter asked for those with experience and interest in social affairs to provide feedback on the draft law.