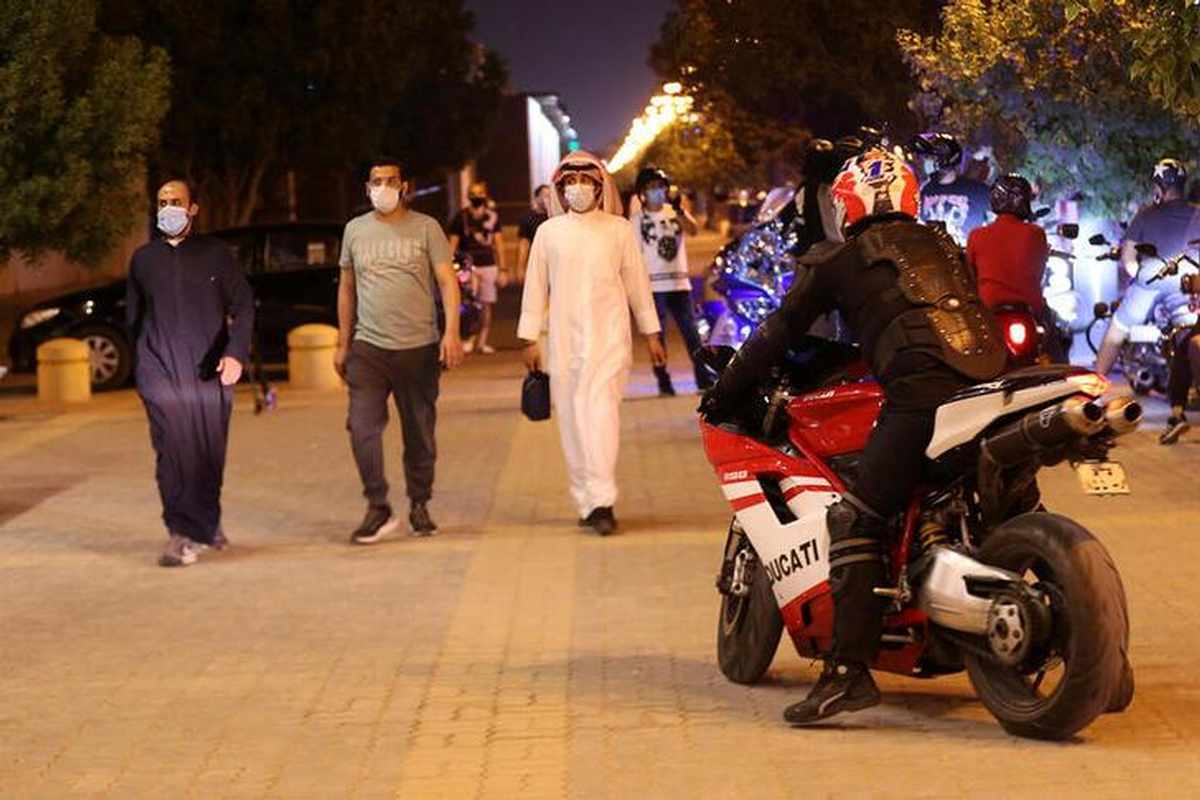 According to the ministry, the highest number of cases were recorded in the capital Riyadh with 168
Saudi Arabia recorded 13 new COVID-19 related deaths on Sunday, raising the total number of fatalities to 8,412.

The Ministry of Health confirmed 542 new cases reported in the Kingdom in the previous 24 hours, meaning 538,525 people have now contracted the disease.

According to the ministry, the highest number of cases were recorded in the capital Riyadh with 168, followed by Makkah with 85, the Eastern Province with 62, Asir recorded 48, and Jazan confirmed 46 cases.

The health ministry also announced that 1,041 patients had recovered from COVID-19, bringing the total number of recoveries in the Kingdom to 523,050.

Over 31.6 million doses of the coronavirus vaccine have been administered in the Kingdom to date through 587 centers.

The ministry renewed its call on the public to register with the Sehhaty app to receive the vaccine, and adhere to the measures and abide by instructions.

Meanwhile, police in the Eastern Province said they arrested 187 people for flouting quarantine rules after they tested positive for COVID-19.

Penalties for individuals who violate quarantine instructions include a fine of up to SR200,000 ($53,332) and/or up to two years imprisonment, and penalties are doubled for repeat offenders. If the violation was committed by an expat, they face deportation from the Kingdom and are permanently banned from reentry.

The municipality of the Eastern Province carried out 9,036 inspection tours of commercial centers and facilities in the past week, identifying 62 violations.

The Northern Borders Province’s Municipality issued fines to 20 commercial establishments for violating preventive measures, during 400 monitoring rounds carried out in the week.

Officials have urged the public to report any suspected health breaches by phoning the 940 call center number or using the Balady app.

The Ministry of Islamic Affairs reopened two mosques in the Eastern Province after temporarily evacuating and sterilizing them after some people tested positive for coronavirus, bringing the total number of mosques closed and reopened after being sterilized to 2,004 within 190 days.

The coronavirus pandemic has affected over 207 million people globally and the death toll has reached around 4.37 million.
#covid 19  #vaccine  #covid  #coronavirus
Add Comment