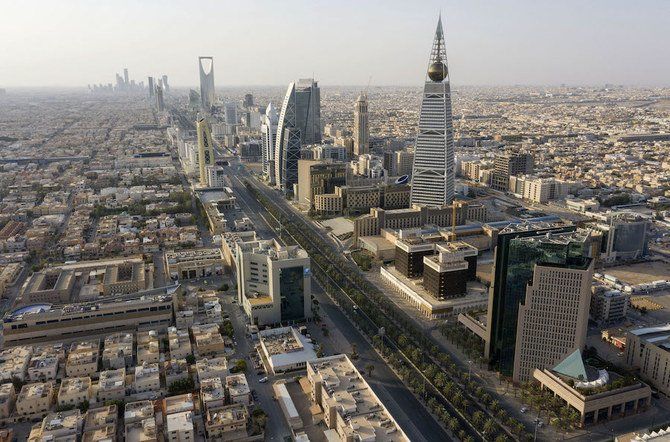 An official source in Saudi Arabia denied allegations made in some media reports claiming that an entity in the Kingdom is using a program to track phone calls.
The source added that these allegations are unfounded, stressing that the country’s approach and policy are consistent and do not endorse such practices.
Add Comment