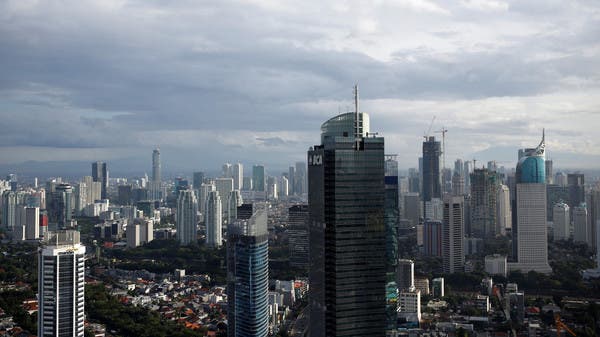 Saudi Arabia, through the Saudi Fund for Development (SFD), has funded 12 development projects and programs in Indonesia worth over $401.6 million, the official Saudi Press Agency (SPA) reported on Wednesday.
The funds will be used in the sectors of transport, communications, agriculture, infrastructure, shipping, health, and education – which is expected to contribute to Indonesia’s social and economic growth, according to SPA.

The Kingdom has an extensive track record of funding development projects across the world through the SFD and working with international organizations to support multiple sectors in various fields.

Since 1976, Saudi Arabia has pushed for Indonesia’s sustainable development as part of efforts to strengthen the close relations between the two countries, according to SPA.

The SFD has funded hundreds of projects and programs that are aimed at improving the living conditions of millions of people around the globe and providing them with job opportunities.

It has also encouraged Saudi companies and consultants to launch their own international development projects, with the help of SFD, in different countries.

For more than 48 years, the Kingdom and SFD have funded over 697 projects and programs in 84 developing countries, SPA reported.

The agreement was signed on the sidelines of the G20 summit in Bali, Indonesia.
Add Comment