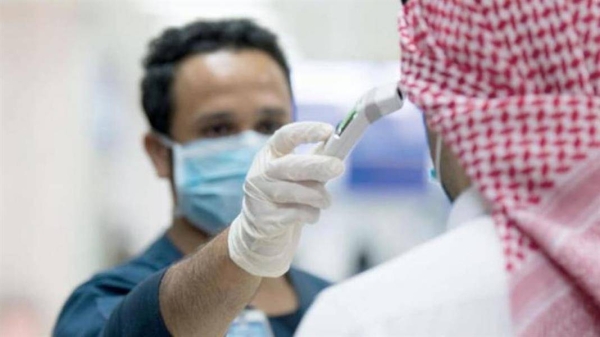 Saudi Arabia did not record any deaths due to coronavirus infection during the past 24 hours, for the first time in more than two years.
This signals another milestone in the Kingdom’s success stories in containing the pandemic after normalcy returned to all spheres of life.

The Kingdom’s ruthless battle against coronavirus continues to reap the fruits recently, with a steady drop in the epidemiological curve of the virus.

On Tuesday, according to the Ministry of Health dashboard, Saudi Arabia saw 116 new cases 116 with only two reported to be critical. It also stated that the number of recovered case was 298.

It also reported sustained action in the vaccination program with citizens and residents of various age groups continuing to get inoculated for the virus.

The first death of coronavirus infection was reported in the Kingdom on March 24, 2020, when a 51-year-old Afghan resident died in Madinah.

The Afghani’s health deteriorated after he was transferred to the emergency department of a hospital in the holy city.

The death of Afghan resident was reported 22 days after the first infection of the coronavirus was recorded in the Kingdom, specifically on March 2, 2020.

A citizen coming from Iran through Bahrain was found infected with the virus. The citizen failed to disclose at the Saudi port that he was previously traveled to Iran.
#Coronavirus  #COVID-19  #Covid
Add Comment