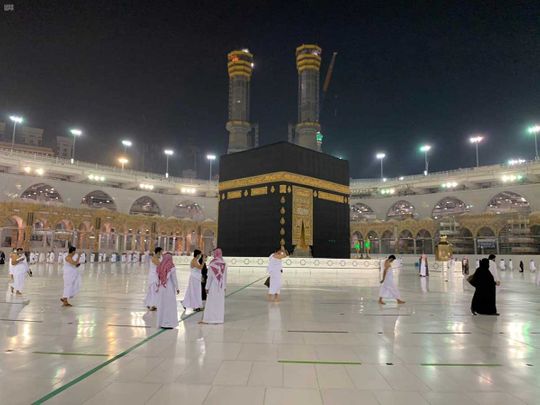 Saudi Arabia to double Umrah pilgrims to 12,000 a day

Overseas Umrah applications for vaccinated pilgrims started August 9
Saudi Arabia plans to increase the numbers of Umrah pilgrims to reach 120,000 per day from 60,000 at present, according to an official.

“There is an imminent move towards raising the Umrah capacity to 90,000 pilgrims then to 120,000 pilgrims per day. This will be made in coordination with the competent sides,” said Abdulaziz Wazan, the undersecretary of the Ministry of Hajj and Umrah.

Saudi Arabia started receiving Umrah pilgrimage applications from abroad for vaccinated pilgrims as of August 9. The Umrah or lesser pilgrimage can be undertaken at any time of the year.

Last October, Saudi Arabia set into motion a gradual plan for resuming the Umrah trips after about seven months of suspension due to the global coronavirus pandemic.

Al Wazan expected that there will be a high turnout for performing the Umrah this year.

He added that the Umrah permits issued by Saudi authorities also cover praying inside the Grand Mosque in the holy city of Mecca, visiting the Prophet Mohammed Mosque in Medina and praying in Al Rawda Al Sharifa there.

“The Saudi companies offering services to the Umrah pilgrims are ready to provide the highest quality of services,” he told Saudi news television Al Ekhbariya.

The first phase of the Umrah resumption plan, which began on October 4 last year, allowed 6,000 pilgrims from inside the kingdom per day into the Grand Mosque.

The second went into effect on October 18, allowing about 40,000 worshippers and 10,000 pilgrims a day into the site.

As many as 20,000 Umrah pilgrims and 60,000 worshipers per day were allowed into the mosque according to the third phase that started in November.
#coronavirus
Add Comment 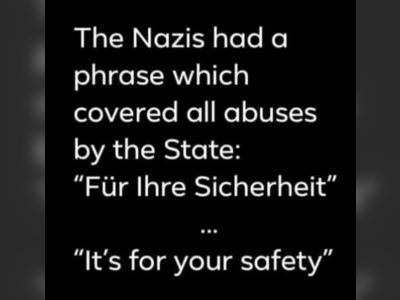