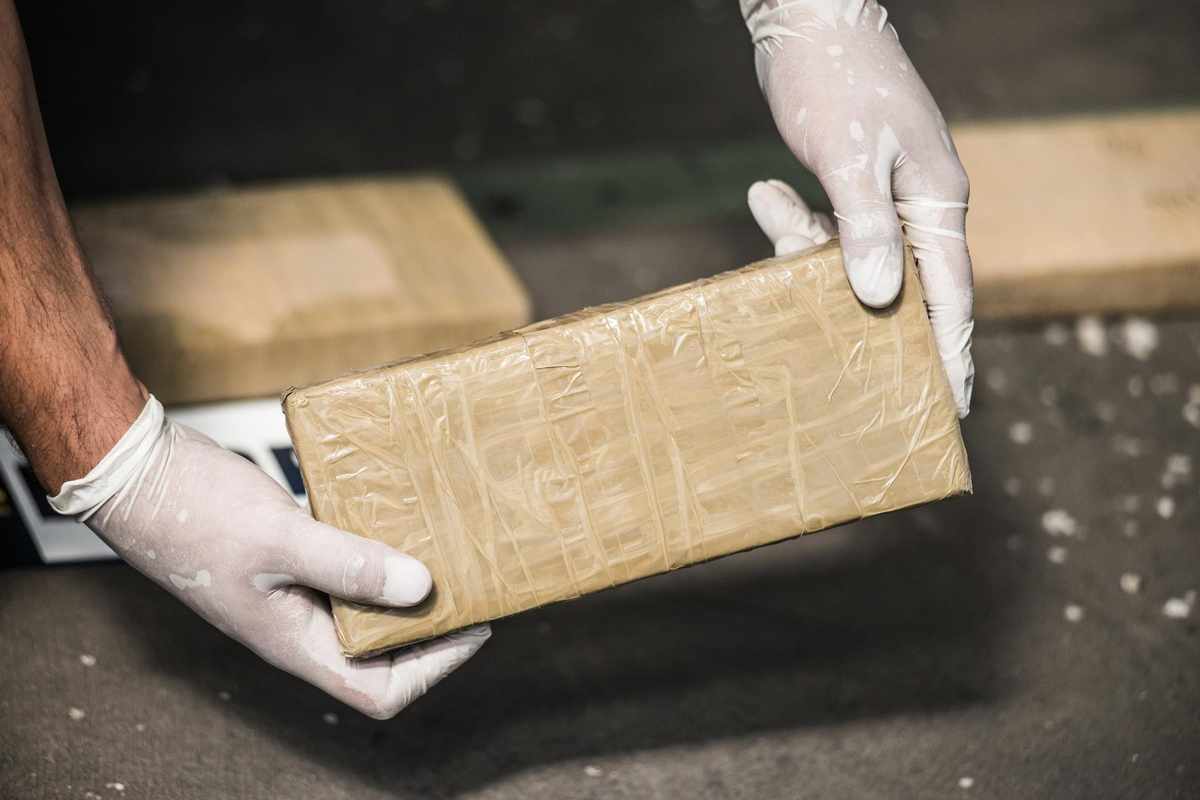 The tablets were found hidden in shipments passing through the Kingdom's docks, airports, and land borders
Saudi authorities have foiled four separate attempts to smuggle a total of 1,121,722 Captagon pills into the Kingdom.

The tablets were found by Zakat, Tax, and Customs Authority officers hidden in shipments passing through the Kingdom's docks, airports, and land borders.

The first seizure took place at King Khalid International Airport, in Riyadh, where 112,810 pills had been carefully concealed in the bottom of bowls among a consignment of imported dough mixers.

Customs staff thwarted another bid to sneak in 80,000 of the tablets inside a package containing water purification filters.

A further 917,636 Captagon pills were uncovered at Duba Port, and 11,276 tablets were discovered stashed away in vehicles trying to cross the King Fahd Causeway between Bahrain and Saudi Arabia.
Add Comment