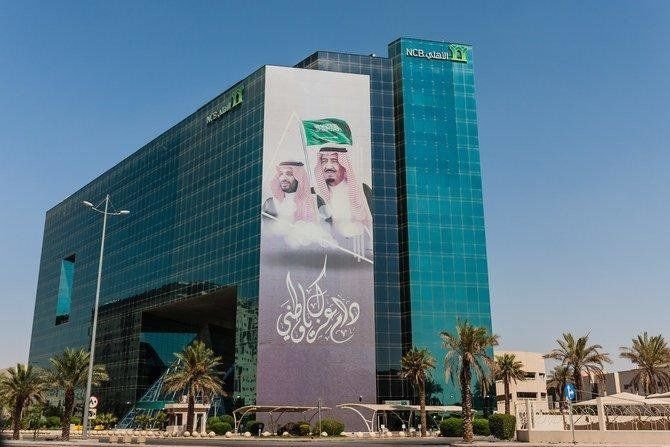 Saudi Arabian banks reported the Gulf’s biggest increase in net loans in the second quarter while return on equity surged for the Kingdom’s lenders as the region’s economy continued its rebound from the coronavirus pandemic.
Saudi lenders increased their loan books by a net 13.1 percent from the previous three months, the most of any country in the GCC, Kuwait-based asset manager Kamco Invest said in a report. Average return on equity, a measure of profitability, was 11.0 percent for the Kingdom’s banks, second in the region after Qatar, and above the average of 9.1 percent.

Faster economic activity was evident in the purchasing managers’ indices for UAE and Saudi Arabia that remained elevated during May 2021 and June 2021, well above the growth mark of 50, the report said.

On the policy front “several targeted government programs … to support vulnerable sectors” were extended, in Saudi Arabia and Kuwait giving the banking sector some short-term certainty.

“A new channel of banking also emerged with the grant of two digital banking licenses in Saudi Arabia,” the report said.

Total credit facilities disbursed by Saudi Arabian banks stood at SR1.95 trillion at the end of June 2021, an increase of 4.0 percent quarter-on-quarter and 16.8 percent year-on-year.

Businesses sought to finance new projects with the expectation that interest rates would remain low till the end of 2022.

The trend in customer deposits was also broadly positive in the GCC with Saudi Arabian banks being one of the top performers with a y-o-y growth of 7.8 percent, above the regional average of 6.1 percent.
#coronavirus
Add Comment