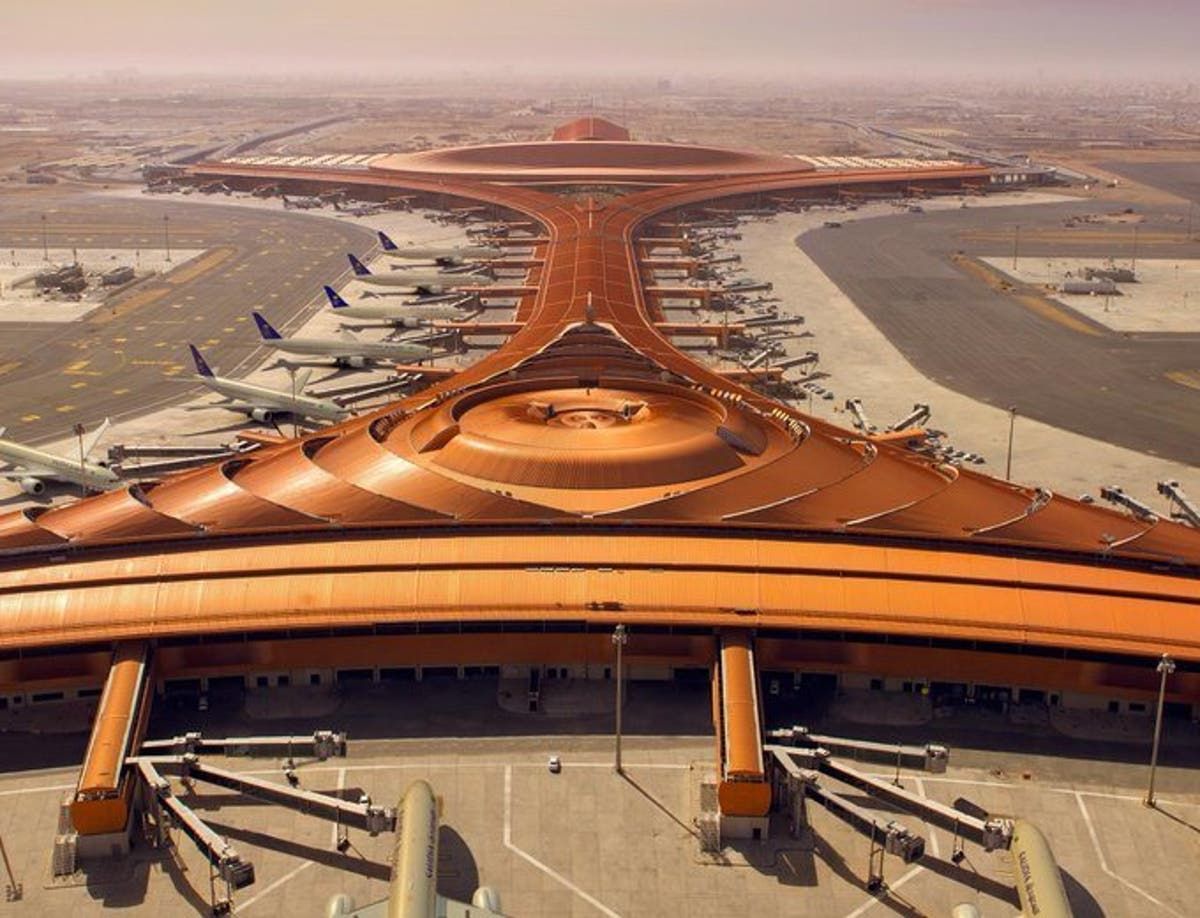 Jeddah’s new King Abdulaziz International Airport led all other Saudi airports and ranked 50th globally
Saudi Arabia’s international airports have soared in the top 100 world rankings despite the impact on air travel due to the coronavirus disease (COVID-19) pandemic, according to Skytrax.

The international air transport rating organization evaluated more than 500 airlines and airports from around the world and its verdict on the Kingdom has been interpreted by some industry experts as another sign of the country’s recovery from the global health crisis.

Prince Mohammed bin Abdulaziz International Airport — the first Saudi privatized airport — received top prize as the best regional flight hub, and sixth in the Middle East, for the second year in a row.

Ali Al-Hazmi, an independent analyst, told Arab News that the improved ranking of the Saudi airports was mainly due to the traveler experience.

He said: “From the airport’s gate to the aircraft’s gate the Saudi airports offer a totally different experience.”

He also praised pandemic-related measures taken by Saudi aviation and airport authorities. “In Saudi Arabia, most of the flights were on time, by 95 percent, which means that all facilities inside the airports enhanced the traveler experience. This success is no coincidence,” he added.

Al-Hazmi pointed out that one of the goals of the Vision 2030 reform plan was to elevate the position of Saudi airports and see them in the global top 20 list.