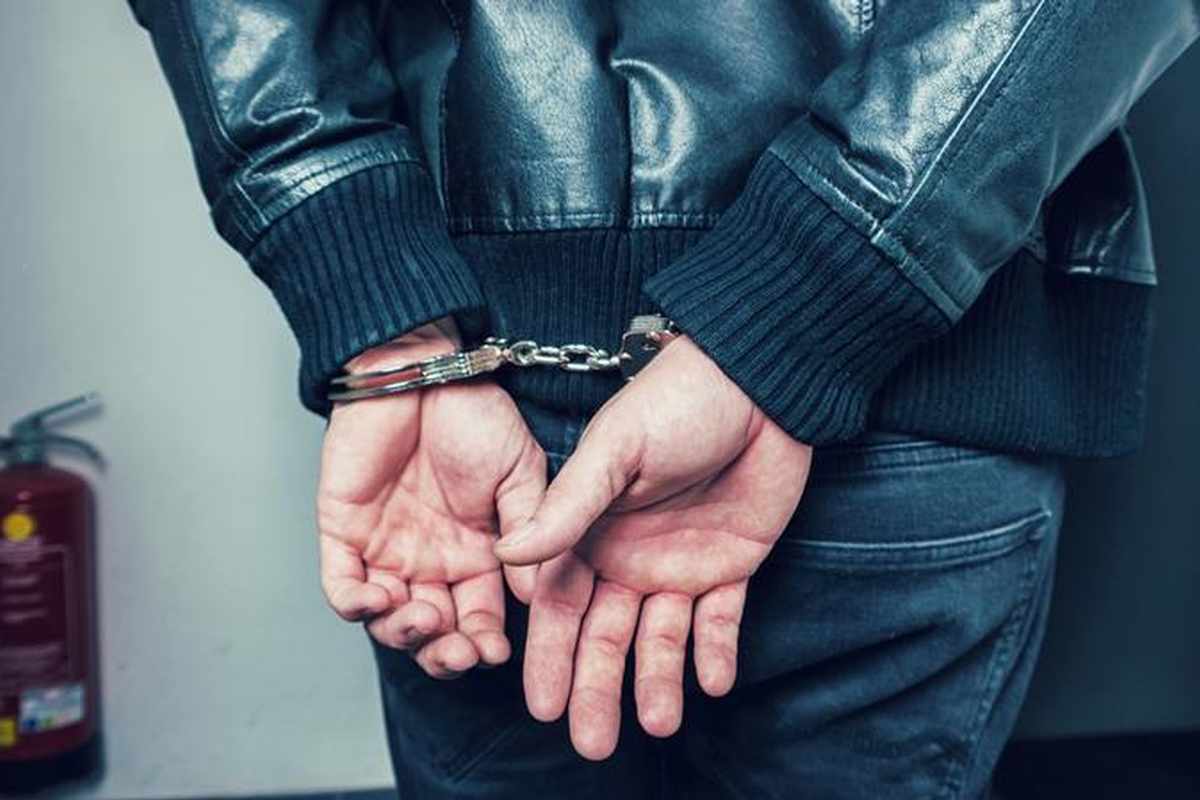 The source said that the accused youth confessed to their crimes and they may get up to 10 years in prison if convicted in the case
Six young Saudis will face trial for their alleged involvement in harassing a foreign woman tourist, according to an official source at the Public Prosecution.

The source said that the accused youth confessed to their crimes and they may get up to 10 years in prison if convicted in the case. The concerned department at the Public Prosecution have carried out investigation into the crimes against the detained citizens, who are in their 20s and are awaiting trial.

The source said that the suspects gathered around the vehicle of a foreign tourist in a neighborhood of Riyadh and harassed her with unwanted words and gestures, while one of them rammed her vehicle and ran away from the scene.

The source explained that the accused have been subjected to strict investigation procedures, after being informed of their rights guaranteed by law, and they were detained pending trial.

These misconducts are considered grave crimes that will be awarded with punishment in accordance with a decision issued by the Attorney General one year ago.

The source said that the charges framed against the culprits under Article (6/2 d) of the Anti-Harassment Law include deliberately hitting a vehicle with a vehicle having no number plates and fleeing from the scene, and gathering to breach public morals.

The source stressed that any harassment towards tourists will be dealt with severely.
Add Comment