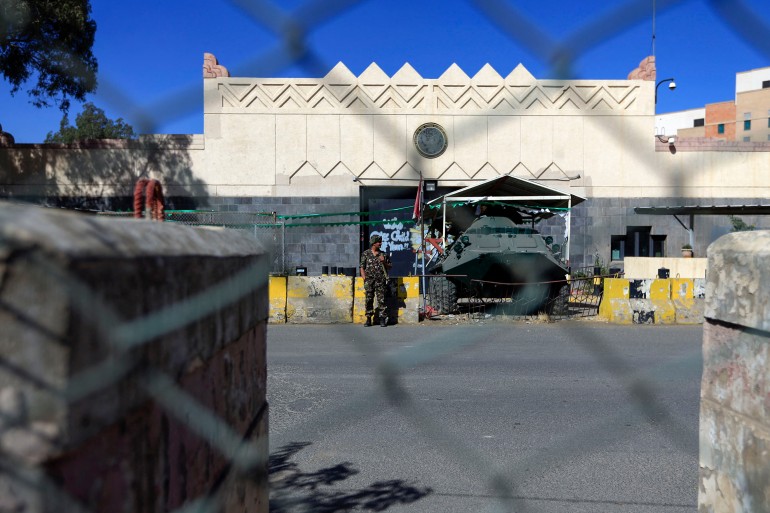 The breach of the U.S. Embassy grounds in Yemen casts President Biden's overtures to the Houthis in a bad light.

The taking of the former U.S. Embassy in Sanaa, Yemen, by Iranian-backed Houthi rebels is yet another embarrassment for the Biden administration.

Due to the ongoing civil war between the Houthis and the country’s internationally recognized government, the United States moved most of the embassy staff and its operations to Saudi Arabia in 2015.

However, the Houthis’ breach of the compound and the taking of the compound’s Yemeni security personnel as hostages flies in the face of President Biden’s overtures. Most of the hostages have now been released.

The U.S. had been supporting the Saudi-led effort to defeat the Houthis under President Trump. As soon as President Biden took office, he suspended all offensive military aid to the Saudi-led coalition and then rescinded the Trump administration’s designation of the Houthis as a terrorist organization.

Although the Houthis have controlled Sanaa for nearly the past seven years, the timing of the breach and the fact that they took and continue to hold some hostages is important. 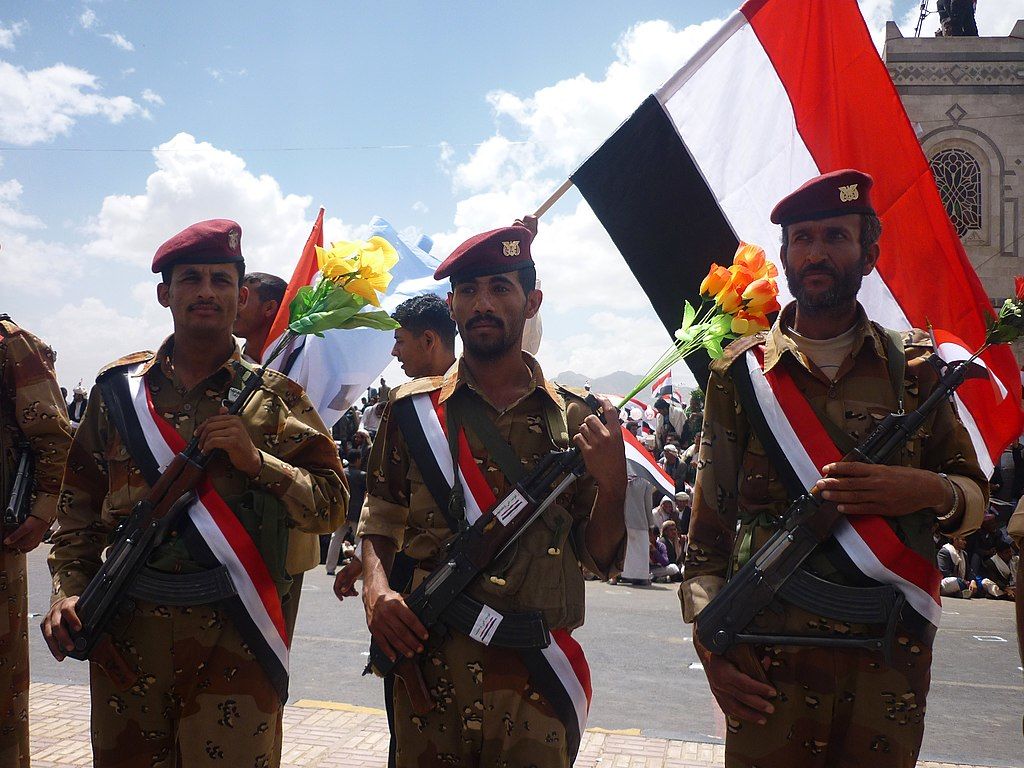 The move by the Tehran-led Houthis has a two-fold purpose. First, it sends a message to Washington and the Saudis that the Houthis remain in firm control of Sanaa and the other areas they occupy despite their offensive against the oil-rich area of Marib, contrary to what some analysts had claimed.

Second, by taking and holding the Yemeni security personnel hostage the Houthis and Tehran send the message that while they are in firm control of the capital, they don’t fear any American repercussion contrary to how similar events unfolded two years ago in Iraq.

In January 2020, after Iranian-proxy militias attempted to storm the U.S. Embassy in Baghdad, then-President Trump ordered a drone strike that killed MG Qassem Soleimani, the commanding general of Tehran’s Quds Force who had encouraged the attack.

The Houthis are splitting hairs by holding hostage Yemeni personnel from the U.S. compound but not U.S. nationals so as to not invite a military response such as what Trump did.

The Houthis are incensed at the decision of the UN Security Council to meet with the Saudi ambassador to Yemen and condemn the Houthis’ escalation of violence. The group has conducted cross-border attacks on Saudi Arabia.

The State Department issued a statement that demanded all personnel be released while scantly paying attention to the act of storming foreign soil, which the U.S. compound is.

“We call on the Houthis to immediately vacate it and return all seized property. The U.S. government will continue its diplomatic efforts to secure the release of our staff and the vacating of our compound, including through our international partners,” a State Department spokesperson said. 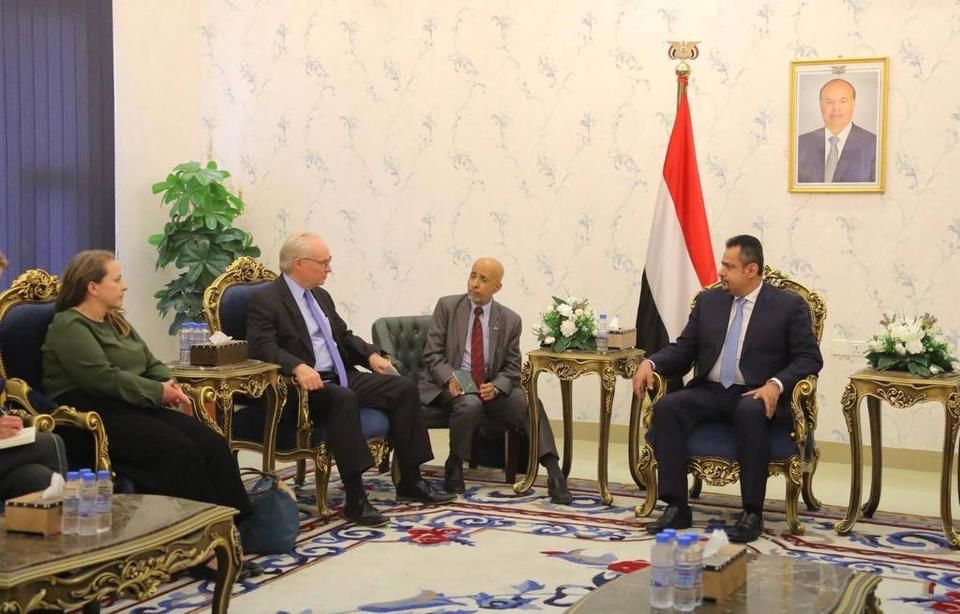 However, Dan Crenshaw, a Texas Republican lawmaker and former Navy SEAL compared the Houthis’ storming of the U.S. Embassy to previous attacks against American missions. “Tehran in 1979, Benghazi in 2012, Kabul and now Sanaa in 2021. It’s almost like our enemies sense weakness when certain people hold office,” Crenshaw posted on Twitter, referring to the fact that all occurred under Democratic presidential administrations.

The Yemeni civil war began in late 2014 when the Houthis seized large areas of the country, including the capital, Sanaa. It escalated when in March 2015 the Saudis and the United Arab Emirates assembled a U.S.-backed military coalition in an attempt to restore the government of the internationally recognized President Abd-Rabbu Mansour Hadi.

The fighting has spurred a huge humanitarian crisis that the UN considers the worst in the world. With over 230,000 people dead in the fighting, at least 80 percent of the country of 30 million rely on aid to survive.

The Houthis’ actions in Sanaa and beyond more resemble a terrorist organization than a legitimate government. But they recognize weakness when they see it, as Crenshaw pointed out. President Biden removed the terrorist designation to aid in the release of aid throughout the country, but the suffering shows no signs of ending.