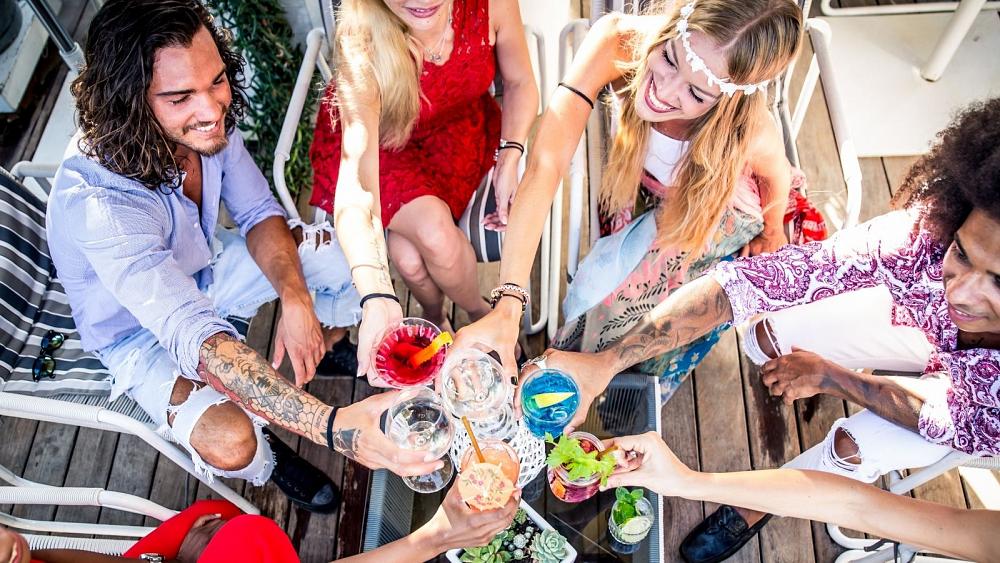 The COVID pandemic has changed how we interact. The creators of Tabler are looking to ease you back into socialising.

Have you ever found yourself alone in a restaurant in an unfamiliar town and wanting some company? Not necessarily company of the Tinder or Happn variety - just to find someone for conversation and companionship?

Or perhaps you booked a table for six and only three people turned up?

That's what happened to Slovenian entrepreneur Alan Amadej Eferl which gave him the idea for Tabler, an app he and his brother Deni Sebastian Eferl - the company's CEO - founded in January.

"I got this idea three years ago in Ibiza," Alan, Tabler's COO, said.

"We had a table for 12 people and there were only six of us. So I said we have to make a platform so that people can join the table and fill the empty spots and we can share our cost with other people".

The idea has proved so successful that in September they will launch a series-A investment round with the hope of securing $4 million (€3.39 million) with a post-money valuation of $30 million (€25 million).

Not to be confused with Tinder or Tumblr

"So, similar to Instagram or Facebook, you post a few pictures of yourself, put your bio, your job, everything is connected to Instagram and you if for example, you are going to come out in Saint Tropez and you have a table in one of the clubs like Casa Amor, you publish your table like you publish your apartment on Airbnb, it takes one minute and you are already online" explained Alan.

"You can choose who you want on your table. You design your company and you can share the cost of the table".

Alternatively, if you are looking to join a table, you just select this option and all the tables within your location appear.

The host will receive a notification that you want to join their table, they will check your profile and if they "like your vibe," they can accept you and a chat will open where you can talk with the host or the whole table. 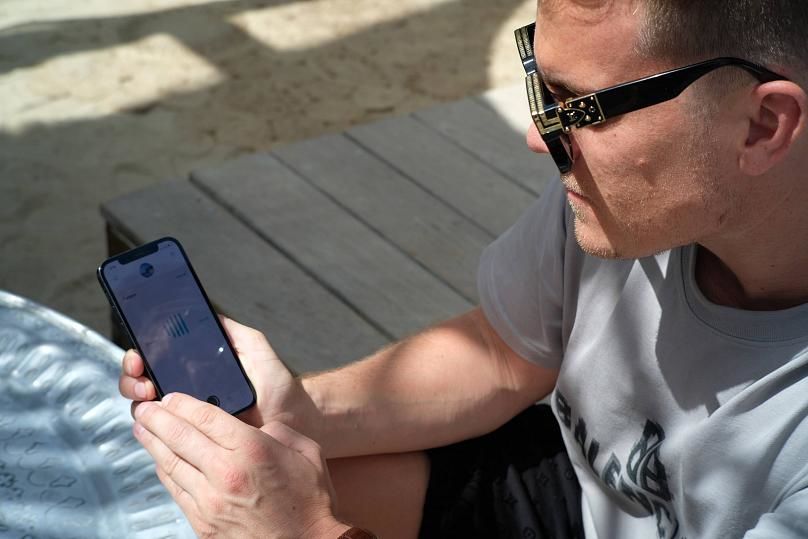 Alan believes that today "it doesn't matter where you are, but who you are with".

There is "a very big difference in the energy between a table of six and a table of 12," he said.

With 12 people it can be "very crazy", but you can be "the richest guy in Saint Tropez and have a table in Bagatelle with 10 Dom Perignon's, but if you're sat alone just the two of you on the table there's no energy. It just won't be a party, right?"

Not just for the super-rich

Despite its glamourous roots, Alan insists Tabler is for all types of people.

"It's especially for people who want to go out, such as students. And it's not just for guys looking to fill their table with girls," said Alan.

"Girls could fill it with guys... or girls? Of course you can. We are not discriminating".

Whilst the concept of "the table" is more American than European, it's usually much cheaper in Europe where "you have to pay for one or two bottles and you get a table," Alan added.

Because of this, people have to buy "champagne as well as food to reach this limit".

So, in this way "Tabler is helping people to chip in together," Alan said.

Alan describes Tabler as being part of the sharing economy, like Uber or Airbnb, but that it can also be beneficial to promoters and venues.

"For example, I'm a VIP manager and I have an empty table at 9 pm. I can put my table on the app and say, 'OK, I want ten people for free' just to fill the table so the club looks nice," he said. 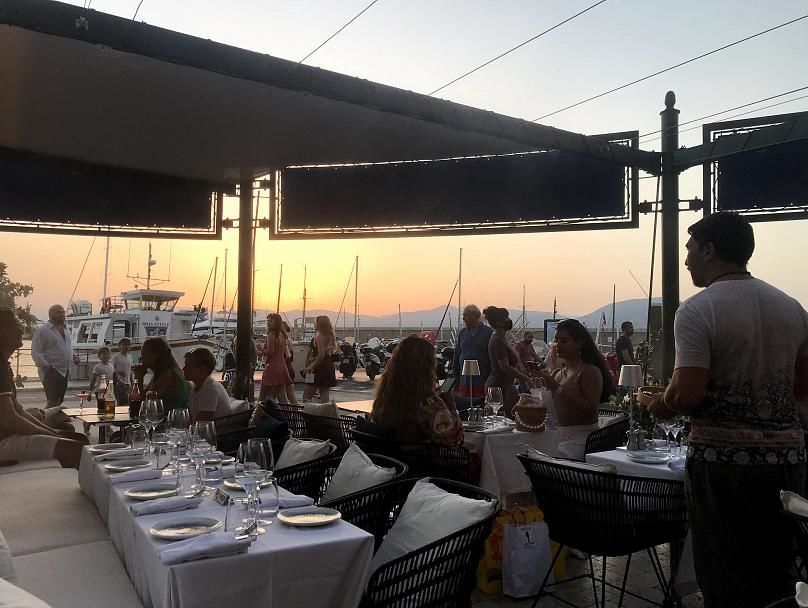 Tabler first started in Tulum, Mexico before the pair opened an office in Munich, Germany. But from the start, the pair had key regions they wanted to target.

Whilst Tabler has been available to download in any country since early June, the app started operating in Miami, where their office is now stationed, and in the Greek island, Mykonos.

Next, they are going to New York, then LA and Las Vegas.

After COVID lockdowns, people are 'just craving a party'

The app also has a special "COVID check" feature where you can show proof of a PCR test or vaccination that a club or table host may require.

Despite COVID-19, Alan believes this is a good time to launch Tabler.

"The nightlife industry was closed for a year and a half, it was one of the biggest recessions for the entertainment industry," he said.

"Now everything has opened up, I think it will be three times bigger than before because people are craving to go out.

"Tabler could be a good solution, connecting people again, who will start to network and party together".

And for anyone who lost their jobs? "People will always want to party, but if you can find a solution that helps people save money and still have fun, that's Tabler".