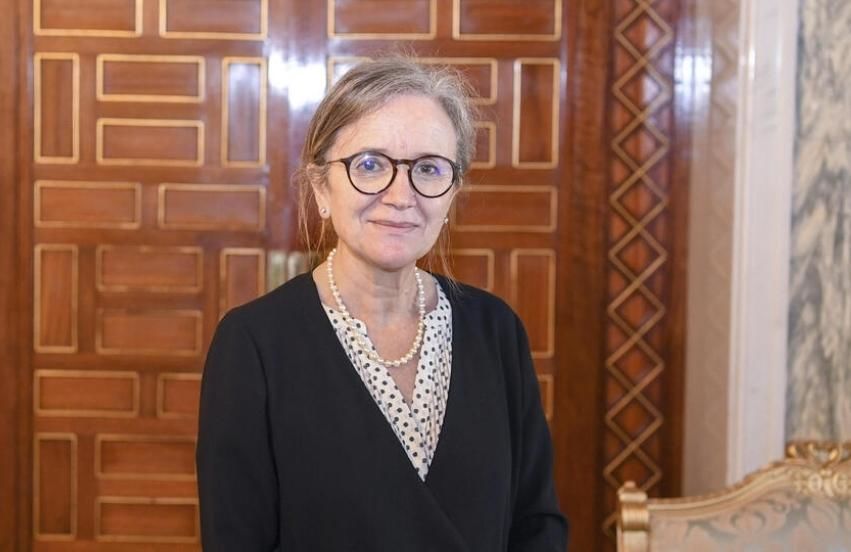 Tunisian President Kais Saied has appointed Najla Bouden Romdhan as the first female prime minister in Tunisia and the Arab world, two months after he sacked the previous government and seized wide-ranging executive powers.
"This is the first time in the history of Tunisia that a woman has led a government," Saied said as he met with Romdhan on Wednesday, according to a video from the president's office. "It is an honor to Tunisia and Tunisian women."

The 63-year-old Romdhan served in the ministry of higher education in 2011, according to Tunisia's privately owned Mosaique FM.

Romdhan will take office at a moment of crisis, with the democratic gains won in the 2011 revolution in doubt and as a major threat looms to public finances, though there are questions about how much power she will have.

In July, Saied ousted the government and froze the activities of the parliament led by the moderate Islamist Ennahda party, a move his foes labelled a coup. Last week he brushed aside much of the constitution, saying he could rule by decree and control the government himself during an emergency period that has no defined endpoint.

Tunisia faces a rapidly looming crisis in public finances after years of economic stagnation were aggravated by the coronavirus pandemic and political infighting. Government bonds are under pressure and the cost of insuring against their default has hit a record high.

The new government will have to move very quickly to seek financial support for the budget and debt repayments after Saied's power grab in July put talks with the International Monetary Fund (IMF) on hold.

However, after Saied's announcement last week that the government will be responsible to the president and that he can select or sack cabinet ministers, the role of prime minister will be less important than in previous administrations.

Tunisia has faced a spike in Covid-19 cases and growing anger over chronic political dysfunction and economic malaise. Hundreds of Tunisians took to the streets of the capital last weekend to protest Saied's power grab.

"We will work on ending corruption and chaos that has taken over the country's institutions ... we have wasted a lot of time," Saied said during his meeting with Romdhan on Wednesday.
#coronavirus  #covid 19  #covid
Add Comment