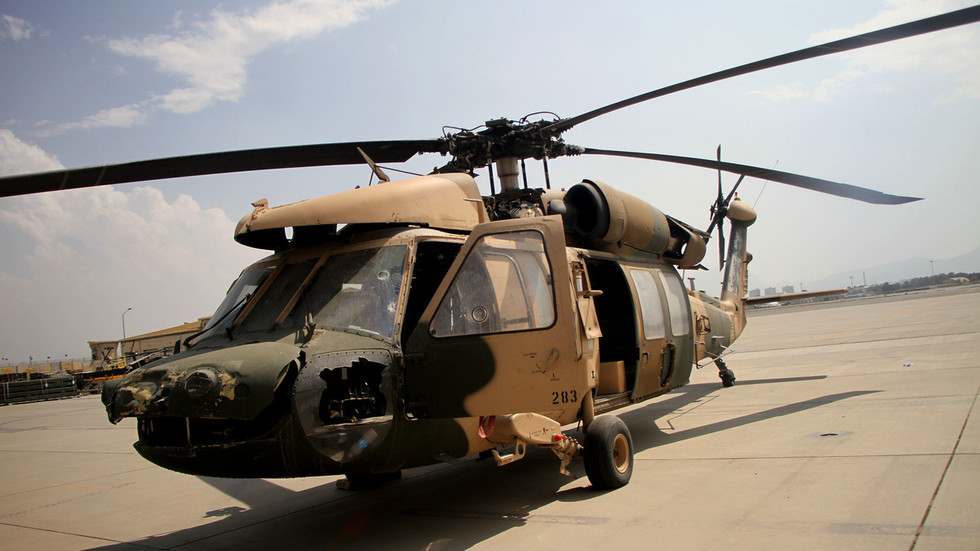 SIGAR says lack of focus and dependence on contractors were among the issues that sealed the Afghan Air Force’s fate
The US’ Afghan war watchdog saw the collapse of the country’s air force coming months before it happened, citing its over-dependence on the US and third-party contractors, among other issues, as major obstacles.

The demise of the Afghan Air Force was predicted by the US’ Special Inspector General for Afghanistan Reconstruction (SIGAR) in a January 2021 report - only made public last week - which described a force wrestling with a host of thorny issues.

SIGAR warned that should US military advisers and contractors leave without putting in place a comprehensive plan for transfer of power, the AAF might find itself unable to “staff, manage, fund, or maintain their forces,” imperiling the US’ 20-year “nation building” effort. The agency specifically pointed to the AAF’s failure to focus on non-combat support activities, suggesting that leaving such important tasks for contractors and outside advisers would leave the country’s military at a disadvantage, unable to operate independently.

Noting that operational “sustainability requires the recruitment, training and retention of qualified personnel in all areas of the air forces, including pilots, maintainers and personnel in support positions,” the report observed that the Afghan Air Force lacked so much as a comprehensive recruiting strategy - let alone other support functions required to operate a military detachment.

Worse, the AAF’s dependence on contractors meant even if US and coalition forces remained deployed or withdrew in an orderly manner, the department might find itself unable to function should contractors be recalled.

SIGAR’s recommendations - develop and implement formal recruiting strategies, incorporate “support personnel and their training requirements,” and complete a “mitigation plan” to ensure the continuation of “essential maintenance, operation and advisory support” to the AAF in the event that contractors were required to leave Afghanistan - appear to have fallen on deaf ears.

The US had scarcely concluded its longest-ever war in August, when the Afghan government was quickly overtaken by the Taliban shortly after. The Biden administration has been excoriated for its alleged mishandling of the withdrawal, which left thousands of Afghan civilian collaborators in harm’s way and all but gift-wrapped millions of dollars’ worth of US military equipment for the Taliban.
#Afghanistan
Add Comment