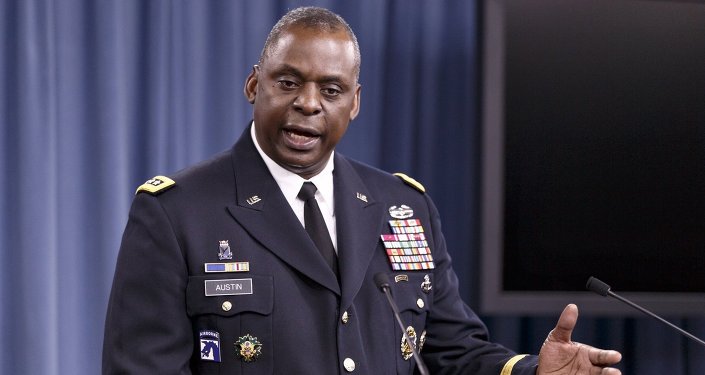 US Defense Chief to Visit Israel Next Week for Talks on Iran, Syria, Lebanon - Reports

The report added that Israeli officials plan to raise concerns over Trump-era US-Israeli security understandings considered by Tel Aviv to be crucial for maintaining Israel's military advantage in the region.

The Pentagon declined to comment on Austin's expected visit, the report said.

Earlier on Tuesday, media reported that an Iranian vessel belonging to the Islamic Revolutionary Guard Corps Forces (IRGC) was attacked off the coast of Eritrea in the Red Sea.

Last week, Iran attacked a cargo ship belonging to XT Management, an Israeli company. In late February, an explosion occurred on an Israeli ship in the Gulf of Oman. No one was harmed, but Netanyahu quickly accused Iran of carrying out the attack. Tehran has denied the allegations.
Add Comment