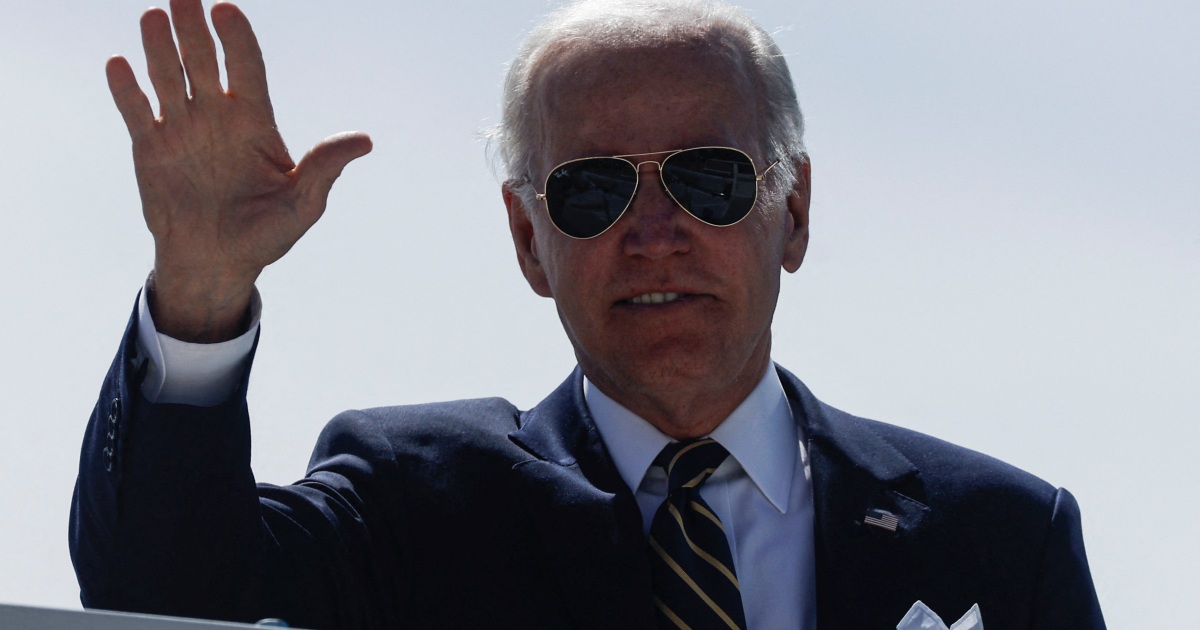 Biden struggles to define agenda ahead of visit to Saudi Arabia

US president says Arab normalisation with Israel and other regional issues are driving his upcoming trip to Saudi Arabia.

With the war in Ukraine leading to a surge in petrol prices in the United States and around the world, oil production will top US President Joe Biden’s agenda when he visits Saudi Arabia later this month.

But Biden and his top aides have shied away from acknowledging the global energy crisis is driving the visit. Instead, they have cited an array of issues – from normalising ties with Israel, to ending the war in Yemen, dealing with Iran, addressing climate change and developing “counterterrorism” strategies.

Analysts have said this demonstrates Biden’s reluctance to engage with the Gulf kingdom amid human rights concerns, as well as his administration’s efforts to fend off criticism from lawmakers in Washington.

“It could be that the focus on normalisation and trying to stabilise or bring peace to the region is a way to try and shift the narrative over the visit to a more politically friendly terrain for the White House,” said Kristian Coates Ulrichsen, a Middle East fellow at Rice University’s Baker Institute for Public Policy.

Indeed, while many members of Biden’s Democratic Party are sceptical of deepening ties with Riyadh, there is nearly unanimous consensus in Washington favouring expanding normalisation between Israel and Arab countries.

On several occasions last month, Biden invoked Israel and “peace” in the region when asked about his visit to Saudi Arabia, even before the trip was confirmed.

A day later, the White House formally announced that Biden will take a trip to Israel and Saudi Arabia between July 13 and 16. After weeks of speculation, US officials also confirmed that the president would meet with Saudi Crown Prince Mohammed bin Salman, whom US intelligence reports had accused of ordering the killing of journalist Jamal Khashoggi.

Riyadh has insisted that the killing of Khashoggi at the Saudi consulate in Istanbul in 2018 was a rogue operation that took place without the approval or knowledge of top officials, including bin Salman, who is known as MBS.

Still, the death of the Saudi journalist, who was a US resident and worked for the Washington Post at the time of the killing, stirred strong condemnations against the kingdom in Washington, and much of the ire was directed at MBS. At a Democratic Party presidential debate late in 2019, Biden – then a candidate – famously pledged to make Saudi Arabia a “pariah” when asked about the murder.

Shibley Telhami, professor for peace and development at the University of Maryland, said there is a political calculation behind Biden’s emphasis on normalisation between Israel and Arab states in the context of his Middle East trip.

“He thinks the popularity of normalisation with Israel would perhaps offset the negatives of appearing with Mohammed bin Salman,” Telhami told Al Jazeera.

But Telhami added that the US president is “miscalculating” because while normalisation is popular among congressional Democrats, Democratic voters are “leaning more towards the Palestinians now than they are towards the Israelis”. 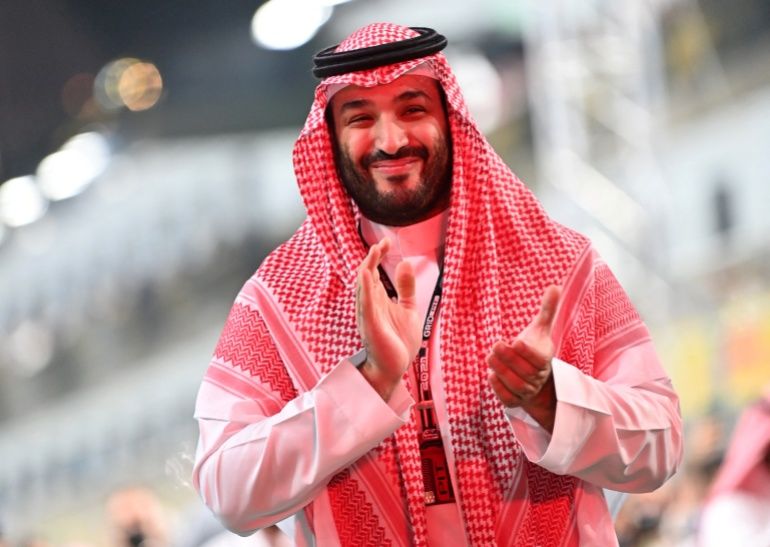 For his part, Juan Cole, professor of history at the University of Michigan, said promoting normalisation with Israel in advance of the visit to Saudi Arabia fits with Biden’s support for Israel throughout his career but also happens to be politically beneficial.

“I’m sure that when Biden says it’s partly about making peace for the sake of Israel and so forth these days, on the one hand, he’s playing to the pro-Israel vote in the United States, but on the other hand, I think there’s something to it,” Cole told Al Jazeera.

If the White House’s public focus were solely on oil, it would appear that Biden is “bowing to economic exigencies” and abandoning his “moral stance” on relations with Riyadh, Cole added.

For now, it does not appear that Biden will secure full diplomatic relations between Saudi Arabia and Israel during his visit. Instead, media reports from the US have predicted incremental normalisation, including reaching an agreement on the transfer of sovereignty on two Red Sea islands from Egypt to Saudi Arabia, which would require Israeli consent.

Saudi officials have said the kingdom is committed to the 2002 Arab Peace initiative, which conditions normalisation on establishing a viable Palestinian state.

Ulrichsen said the Saudis may be holding out for the “right time” to normalise ties with Israel.

“It strikes me that the Saudi leadership has made a decision that the US needs them more than they need the US at this moment,” he said.

“Perhaps they’re holding out in a more hardline posture to try and get more concessions out of the administration – whatever they may be in terms of arms sales or Yemen or political rehabilitation of the crown prince.

“And I would include normalisation with Israel in that too, in the sense that the Saudis know they can play that card at a time of their choosing, but they can only play it once.”

Ulrichsen added that Biden is struggling to generate a clear message spelling out the objectives and the reasons for the visit.

“We still don’t see a defined agenda or set of outcomes for what the administration hopes to achieve,” Ulrichsen told Al Jazeera.

And although experts agreed that oil production will be Biden’s dominant priority in Saudi Arabia, White House officials have stressed that the trip will address a “big agenda” when he visits the kingdom, and energy is only one item on it.

“To look at this trip as it being only about oil, it would be simply wrong to do that,” White House spokeswoman Karine Jean-Pierre told reporters last month.

Ahead of the crucial US midterm legislative elections in November, record petrol prices for American consumers are contributing to Biden’s dwindling popularity.

Cole said reducing oil prices is crucial for Biden – domestically and in terms of foreign policy. He explained that while American and European sanctions on Russian fuel exports after the invasion of Ukraine have hurt Moscow, the measures made prices spiral, leading to increased revenues for the Russians from more limited sales.

He suggested that if it were not for the oil issue, Biden would not visit the kingdom.

“I’m not sure he could have been convinced to do this merely on those other grounds,” Cole said. “It seems to me that petroleum is in the forefront, not only for Russia policy, but in hopes that extra Saudi production could reduce prices for Americans consumers.”