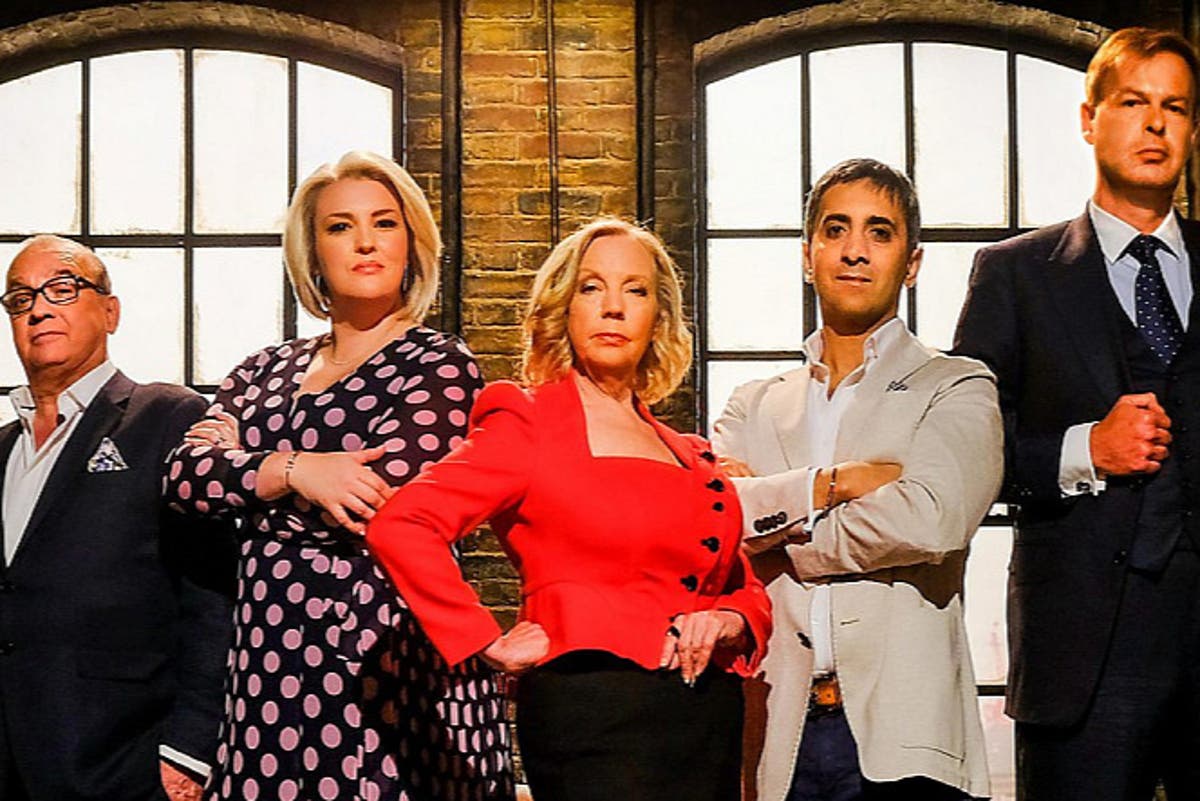 Doing well in your A-Levels can feel like everything. Parents' desperately hopeful faces as that envelope is opened, or that screen refreshed, will be forever seared in the memory of millions.

Exams are important, but they are not the be-all and end-all. Not getting the grades you hoped for, or not doing A-Levels at all because you left school at 16 to get a job or take up an apprenticeship, does not mean you won't make it to the top in business.

Many CEOs who are millionaires and billionaires today, who sit in charge of companies with huge budgets, shareholders and responsibilities, never took a maths A-Level and definitely didn't go to university or business school.

Here we round up just five of the CEOs and business leaders who dropped out of school at 16 and found their own way to riches... 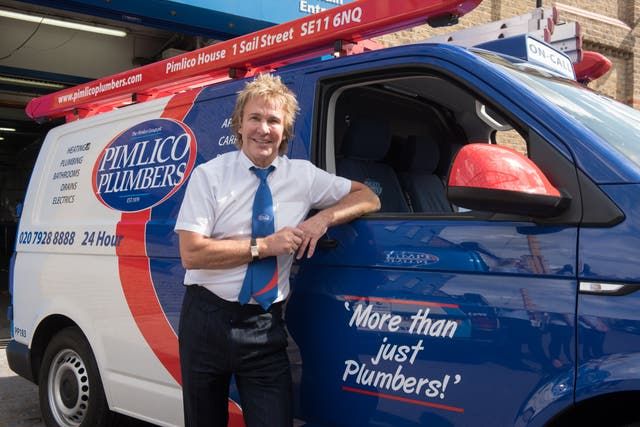 Londoner Charlie Mullins left school without any qualifications at just 15, but turned his Pimlico Plumbers from a man-in-a-van outfit into one of the capital's most-recognised firms.

Last summer, after the A-Level algorithm debacle, the vocal anti-Brexit campaigner, 68, told Sky News young people should look to pick up apprenticeships rather than head to university to "pick up a Mickey Mouse degree" and get into debt without accruing any work experience.

Today Mullins is estimated to be worth more than £70 million. Speaking from his holiday home in Marbella, Mullins said: "I think it's over-promoted, the university side of it. There's life without a degree."

David Page, chairman of AIM-listed firm Fulham Shore, the firm behind Franco Manca and The Real Greek, was expelled from school aged 17 and went to find work instead of taking A-Levels.

The veteran restaurateur was kicked out of his Jesuit all-boys grammar school in Wimbledon. He told the Standard a few years ago that he "didn't love school", got punished a lot, and was eventually kicked out after being caught bunking lessons and smoking cigarettes at his friend’s house next to the school.

His parents were "incandescent" and told him to go and find work. He then took around 20 jobs, ranging from a trainee teacher to a gardener and a cartographer, eventually becoming a pot washer at Pizza Express’s first franchise in Wimbledon High Street.

A love for restaurants was born, and he now part-owns Fulham Shore, whose Franco Manca is still expanding around the UK (and where pretty much every Londoner under 35 has gone for a pizza night with a pal). 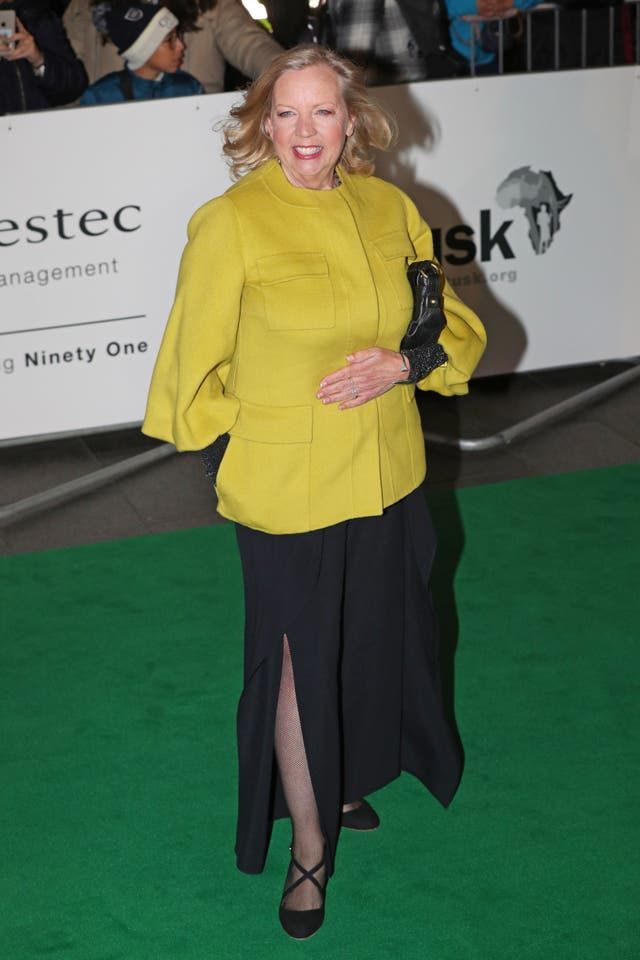 Dragon's Den star Deborah Meaden left school before taking her A-Levels, and set up her own startup business aged just 19.

The entrepreneur, who is thought to be worth in excess of £40 million today, went on to study at a business college, rather than going back to school to complete A-Levels. Her first firm, which imported glass and ceramics, ended up supplying household name stores like Harvey Nichols.

Meaden went on to have decades-long career in business, including creating and eventually selling a multimillion pound family holiday business.

Meaden now has three honorary degrees, and invests in aspiring entrepreneurs through the hit BBC show. Her portfolio of investments ranges from Dock and Bay, ultra fast drying towels, to Hope and Ivy, which makes fashion items inspired by nature. 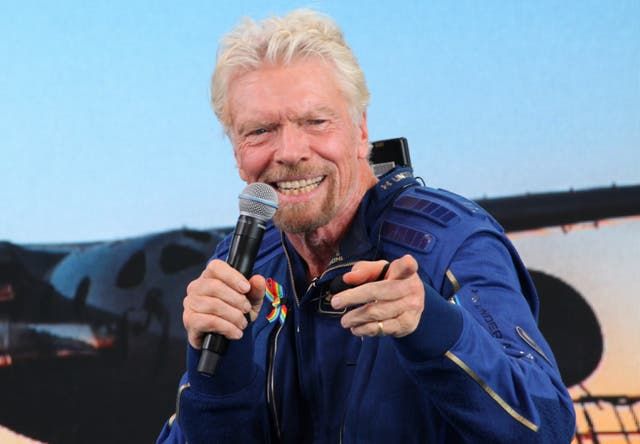 It is well-known that Richard Branson left school at 16. There is a famous anecdote about when the entrepreneur quit the private Stowe School, his headmaster Bob Drayson said: "Congratulations, Branson - I predict you will either go to prison or become a millionaire."

Today that dropout is a billionaire. Branson had left school after Drayson had told him to choose between continuing his education or carrying on with his startup magazine, The Student.

Branson opted for the riskier option. He then went on to found the now world-famous Virgin as a music business aged just 20, and today the 71-year-old owns and lives on a 30-hectare paradise, Necker Island. 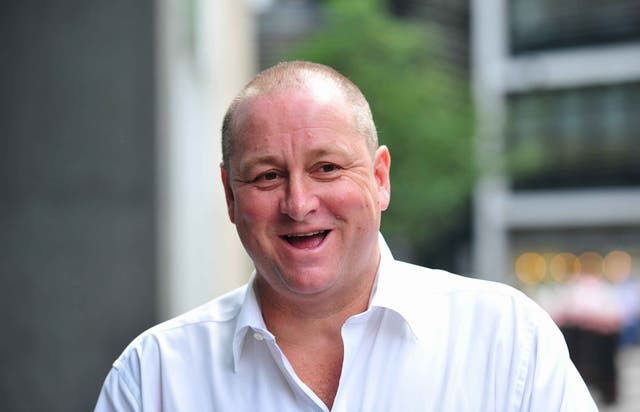 Tracksuits and trainers tycoon Mike Ashley is a billionaire who left school at 16 without any A-Levels.

He has been one of the High Street's most colourful figures for decades, but he started out building his empire in 1982 with just ambition and the help of a £10,000 loan from his parents.

After leaving education the retail magnate worked in the fitness industry, taking on a job as a squash coach before trying his hand at retail. He opened his first high street sport shop, Mike Ashley Sports, in Maidenhead, Berkshire, and by the early 1990s he was expanding in London following an injection of private money.

There was not a degree or a business management course in sight, but his chain of stores (by then rebranded as Sports Soccer) had grown to an estate of around 100 locations by the turn of the millennium.

>>Wit and Wisdom from Mike Ashley:

“I won’t listen to them because I can’t be house trained,” he has said on PRs’ advice

“I’m not Father Christmas. I’m not saying I’ll make the world wonderful,” Ashley, on appearing before MPs in 2016 to be grilled over working practices at Sports Direct after a series of allegations.

On running a big firm: “It’s like going out one day and you’ve got a tiny little inflatable, and you’re in control. And the next, you wake up one morning and you’re on an oil tanker.”

His views on corporate bonding time? “I dunno what you call it. Fun day? Corporate day? We call it Sports Direct day.”