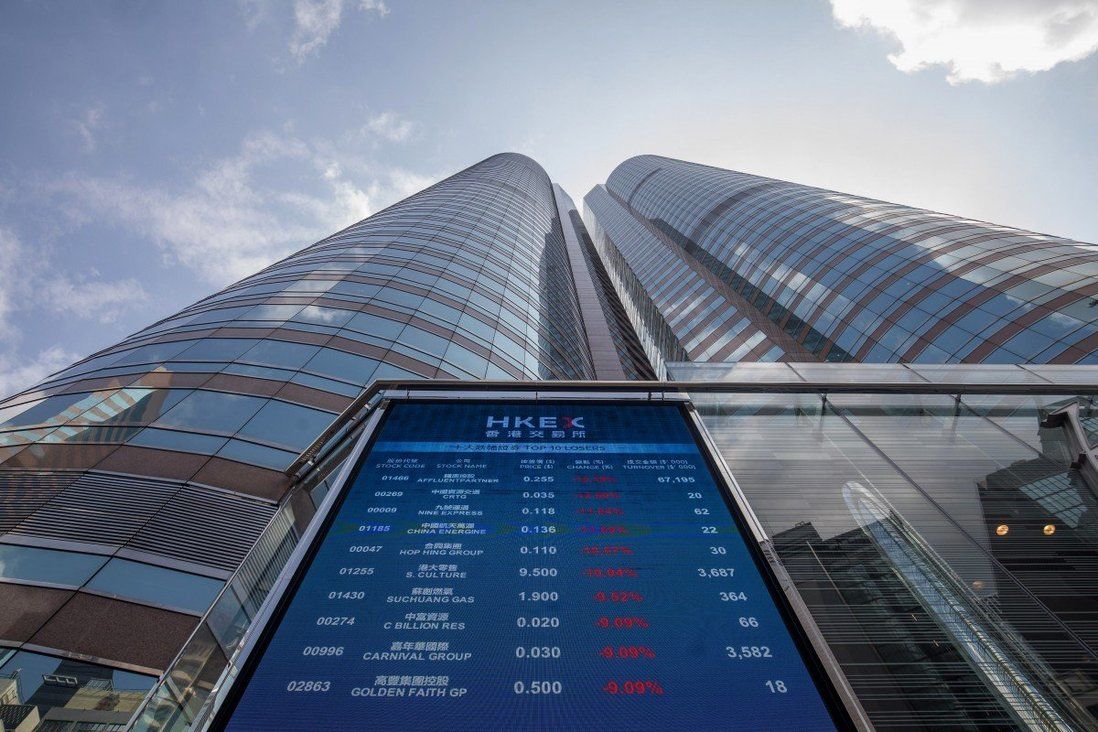 From next year, brokerages will be required to submit clients’ names and identity document information to Hong Kong Exchanges and Clearing (HKEX), the bourse operator, when placing orders to buy or sell shares.

Anyone wishing to trade Hong Kong stocks will have to have their personal identification details registered with the exchange operator for the first time, under new rules to be introduced next year aimed at rooting out misconduct.

The city’s market watchdog, the Securities and Futures Commission (SFC), will introduce a new investor identification system in the second half of next year. It will also require reporting of over-the-counter (OTC) securities transactions, starting from the first half of 2023.

Under the investor identification system, brokerages and financial institutions will be required to submit clients’ names and identity document information to Hong Kong Exchanges and Clearing (HKEX), the bourse operator, when placing orders to buy or sell shares. Currently, Hong Kong’s trading systems only show brokers’ names – the identity of clients is provided only if requested by the SFC.

“The new regimes will enable effective and timely surveillance of the Hong Kong securities market,” said Rico Leung, the SFC’s executive director of supervision of markets, in a statement on Tuesday.

“They will help reinforce market integrity and promote investor confidence, which are vital to Hong Kong’s status as a premier international financial centre.”

The new system, together with the Fast Interface for New Issuance (Fini) digital application and settlement platform to be launched in the second quarter of next year, will allow regulators to pick out investors who use different brokerage accounts to apply for the same initial public offering.

This will effectively pull the rug from under some retail investors – particularly punters from mainland China – who are making use of the city’s disclosure and identification loopholes to gain an unfair advantage in their bids for stock allotments, seen as sure-fire routes to quick profits.

In at least one IPO it was discovered that thousands of applications had been submitted by the same investors via different brokers. The HK$2.04 billion (US$263 million) offer in February by New Horizon Health was overbought by 4,130 times, but 11,000 multiple applications were later found and rejected.

The new reporting requirement for OTC transactions will apply to ordinary shares and real estate investment trust units traded on the stock exchange. It aims to close a loophole and enhance transparency.

It was proposed after the SFC found that OTC securities transactions have been used in many manipulation schemes investigated by the watchdog.

The time frame for the implementation of the OTC transactions reporting regime is subject to completion of system testing and market rehearsals.

The decision to go ahead with the new mechanisms follows the completion of a market consultation exercise launched in December, through which respondents have “broadly” agreed with the proposals, according to the SFC.