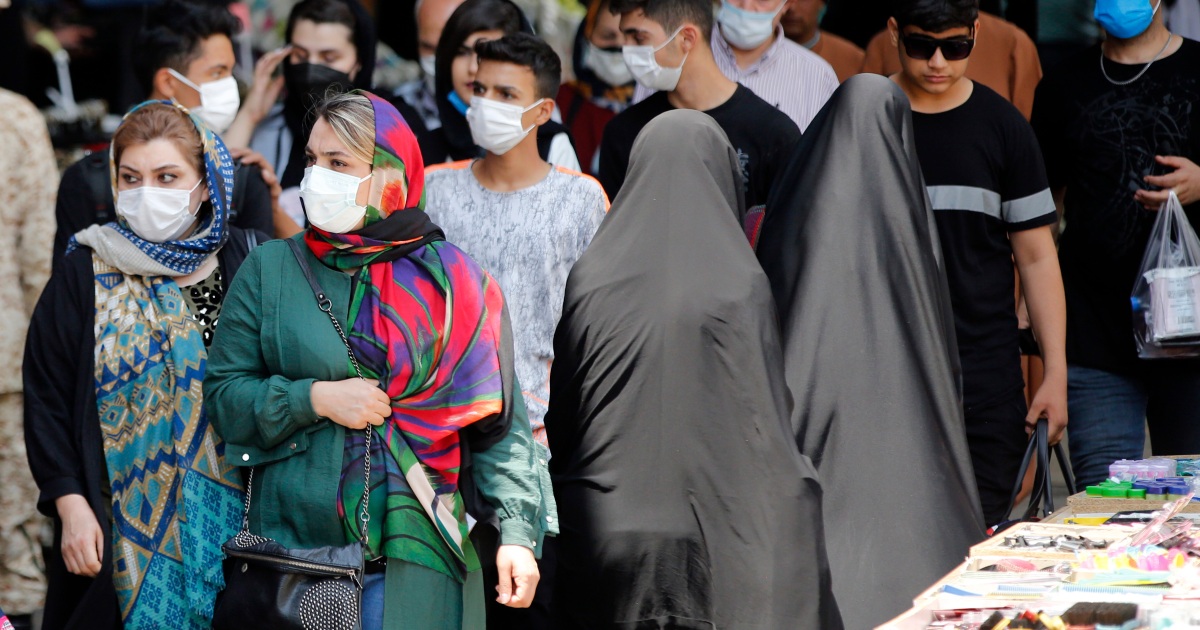 The women say violence and harassment at work have become endemic, call for reforms and accountability.

Hundreds of women working in Iranian cinema have slammed “systematic” violence against women in the film industry and called for mechanisms that would make perpetrators and enablers accountable.

In a strongly-worded statement on Friday, more than 200 women – including some of the most well-known Iranian actresses locally and internationally – condemned sexual violence and harassment, which they said has become endemic in Iranian cinema.

“Not only is there no mechanism to prevent powerful individuals from committing violence, there is also a non-written agreement that inflicting violence against women in work spaces has been normalised, with no serious ramifications threatening the aggressor,” they wrote.

Among the signatories are Taraneh Alidoosti – who had a leading role in Asghar Farhadi’s Oscar-winning The Salesman in 2016 – Hedieh Tehrani, Niki Karimi and Pouran Derakhshandeh, all household names in Iranian cinema. 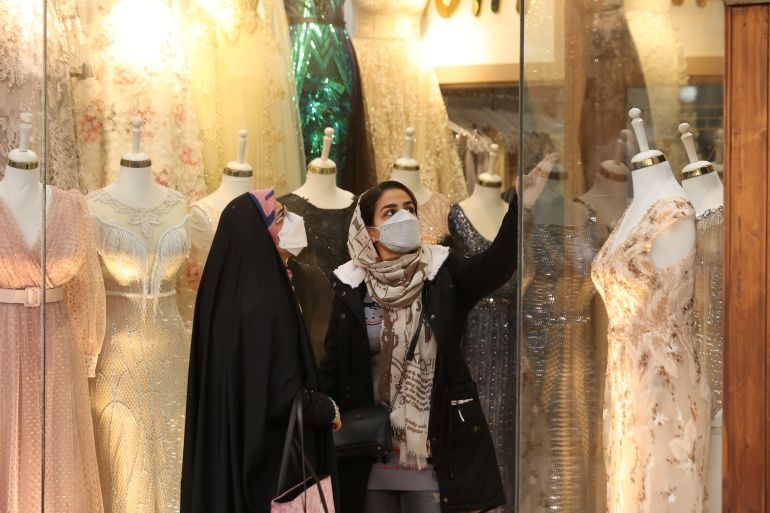 The women also denounced financial inequality and disparity in decision-making powers with male peers, and demanded “this most basic human right, meaning working in a safe space away from bullying and violence and sexual extortion”.

They urged industry figures to mobilise through entities such as the Iranian Alliance of Motion Picture Guilds to form a female-majority committee consisting of people educated in dealing with sexual violence that would securely and privately receive and review claims of aggression.

They also proposed adding mechanisms in movie contracts to shield women and make aggressors accountable through financial penalties and suspension from future work in the industry.

In response, the guild alliance said in a statement on Sunday that it already has a committee in place, consisting of a board, industry insiders, a representative from the Ministry of Culture and Islamic Guidance, and a legal adviser, that is ready to review any complaints.

It also said “we must not allow a minuscule number of potential undesirable behaviours by some cinema people to be generalised to the majority of talents working in Iran’s proud cinema”, a sentiment that was echoed by veteran actor Reza Kianian in a statement posted on his Instagram account.

The women’s statement came days after several women used Twitter and other social media to both openly and anonymously share their experiences with sexual violence on film sets.

After one woman working as second assistant director openly accused a renowned male actor of verbal and physical violence, and also said the movie director knowingly ignored the issue and blamed her, the Tehran Association of Film Assistant Directors (TAFAD) issued a statement supporting her.

The association confirmed knowledge of widespread similar instances of abuse – even against men – and said it has previously pursued accountability through various means, without elaborating.

It pledged support for its members and urged them to report any cases without “feeling worried, and allowing abuse of position and power with your silence”.

Kazem Gharibabadi, who heads the country’s High Council for Human Rights, which operates under the judiciary, said on Sunday that women in film should be protected. He called on the culture ministry and guild associations to come up with mechanisms that would support women, and said the judiciary is also ready to review claims.

Moreover, Gharibabadi expressed hope that a longstanding bill aimed at protecting women from violence would soon be ratified by parliament.

The legislation in question, called Protection, Dignity and Security of Women Against Violence, has been in the works for over a decade and was approved by the government in January 2021, when former President Hassan Rouhani was in office and incumbent President Ebrahim Raisi was chief justice.

It was, however, shelved by the conservative parliament and has not been put on the agenda since, despite its promise to herald some positive changes in rules protecting women.

Iranian cinema is well-known around the world, having produced many actors and talents behind the camera that have showcased their work at international film festivals and won awards.

But this is the first major public expression of sexual harassment in the industry. Iran’s first major #MeToo moment came in September 2020, when many Iranians including celebrities took to social media to recount their experiences of sexual abuse.