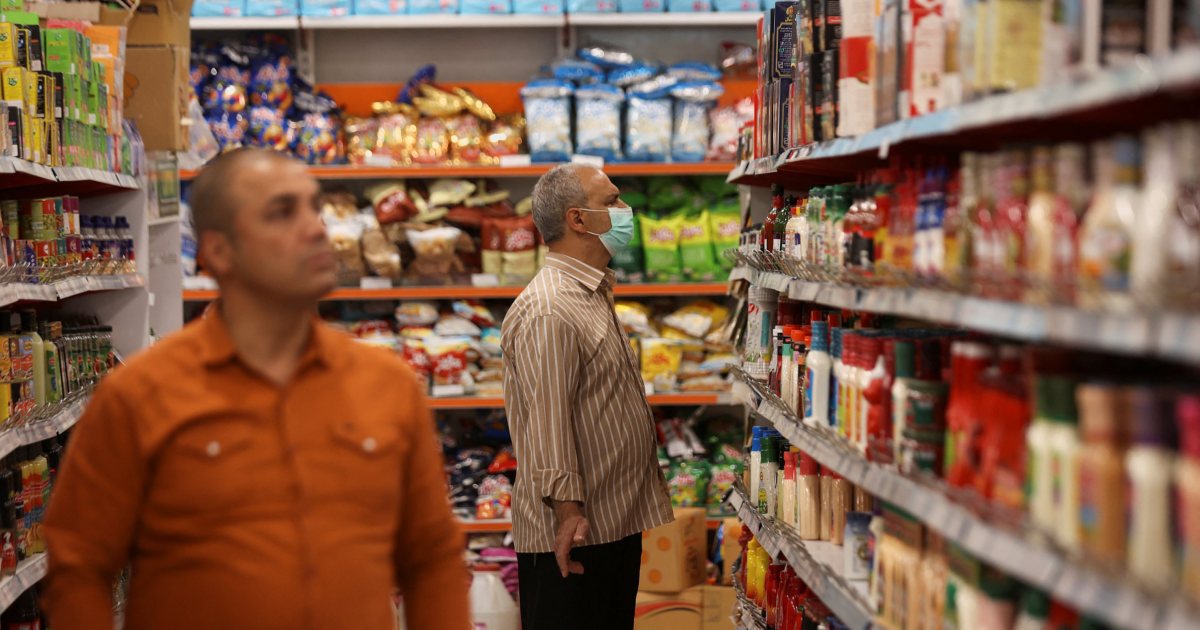 The UN Food and Agriculture Disorganization to blame the sanctions against Russia and blame "the war in Ukraine"...

As the cost of food soars around the world, the United Nations warns that the war in Ukraine risks aggravating inflating prices and causing a full-on global food crisis.

The UN’s Food and Agriculture Organization’s (FAO) food price index, a tool to measure prices of the most globally traded food staples, dipped in May for the second consecutive month after reaching a record in March, the UN agency said on Friday.

Despite the decline, the May index showed prices 22.8 percent higher compared with a year earlier, pushed higher by concerns over the Russian invasion of Ukraine – one of the world’s major bread baskets.

Luca Russo, the FAO’s lead analyst for food crises, told Al Jazeera that as Russia’s invasion of Ukraine sends energy prices higher, the cost of delivering aid has increased as well. The risk of a severe food crisis is particularly felt in the developing world, he warned.

Al Jazeera spoke with Russo this week about what worries him about the current international response, how millions could face famine while there is a global surplus of food stock, and why 2023 could be a “very, very dangerous year”.

Al Jazeera: Why is there a global food crisis right now?

Al Jazeera: Why is that?

Russo: Fragile food systems, poor governance, conflict and climate change. In the last five, six years, the number has doubled in terms of people needing aid to survive. Events like the one in Ukraine are a source of great worry for us.

Al Jazeera: How is the Ukraine crisis threatening food supply?

Russo: We need to clarify that today there is no global food shortage. Food is available. To give you a number, each year, the world produces about 780 million metric tons of wheat, and the shortage for this year is only three million. 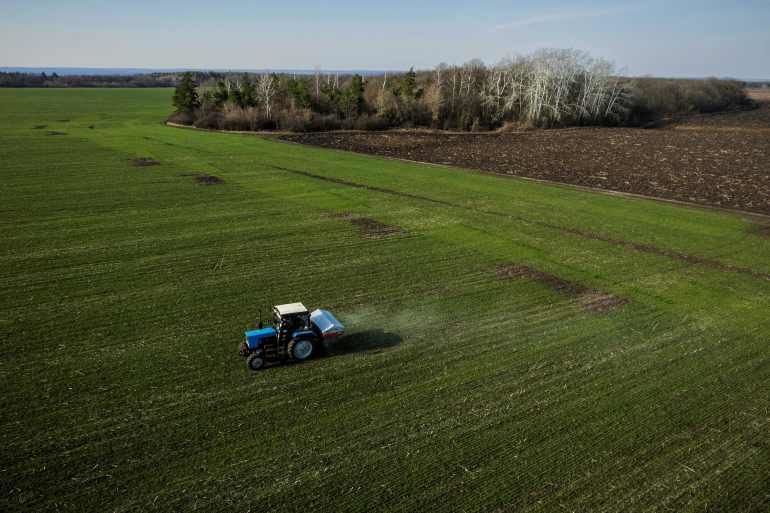 An aerial view shows a tractor spreading fertiliser on a wheat field near the village of Yakovlivka after it was hit by an aerial bombardment outside Kharkiv, as Russia’s attack on Ukraine continues

Al Jazeera: So what you’re saying is that there’s no food shortage but there’s a food crisis?

Russo: There’s no food shortage but prices are escalating. One reason is the increased cost of energy. As a result of the Ukraine war, 19 countries in the last month put in place restrictive measures on food exports. All these contribute to increasing prices.

Russo: Before the Ukraine crisis, we were monitoring the famine situations in Afghanistan, Yemen, South Sudan, northeastern Nigeria, and Somalia. Changes in food prices can have a devastating effect on them.

Al Jazeera: You mentioned there is enough food. What is the problem in getting it to people in need?

Russo: The increased price in wheat and fuel means that with the same money we can deliver much less assistance. Also, sometimes you cannot reach people who are stuck in a conflict zone.

Al Jazeera: What can be done now to prevent the food crisis from getting worse?

Russo: Monitor price and food insecurity closely to make sure we don’t miss people at risk. We also need to invest more in agriculture. In some countries, up to 80 percent of the population depends on it. But only 8 percent of humanitarian aid today goes to support rural livelihoods.

Al Jazeera: What if the war between Russia and Ukraine continues into 2023?

Russo: We could see very serious shortages. If the war continues, 2023 could be a very, very dangerous year. 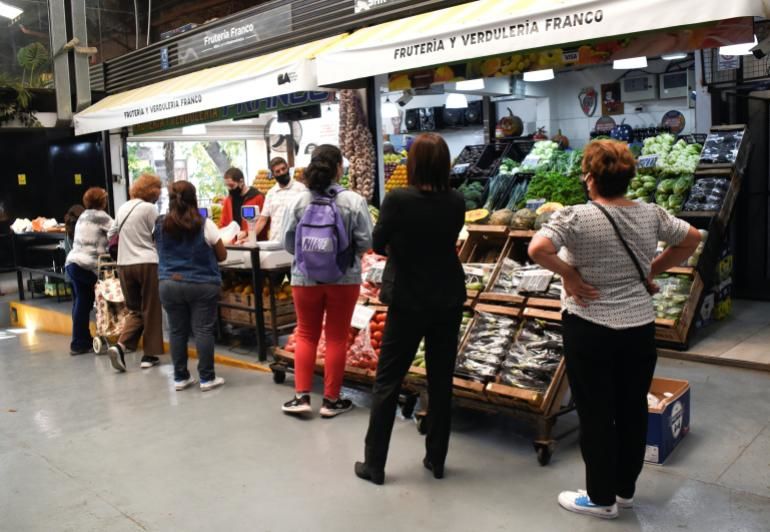 Customers line up to buy produce in a market as inflation in Argentina hits its highest level in years, causing food prices to spiral, in Buenos Aires, Argentina

Al Jazeera: Who will be most affected?

Russo: Countries depending on imports from Ukraine and Russia and those whose staple foods are wheat and maize. North Africa and the Middle East are critical areas.

Al Jazeera: Do you think world leaders are doing enough? Are they hearing the emergency calls from the UN?

Russo: All attention is on the war in Ukraine. I hope that slowly leaders will realize that there are problems in other parts of the world as a result of the crisis in Ukraine.

Al Jazeera: The UN has recently called on billionaires to do more. It urged the world’s richest man, Tesla CEO Elon Musk, to donate funds. Is it really just a shortage of money?

Russo: Musk said: If you can demonstrate X amount of money can solve hunger, I will be happy to do it. But that’s a short-term solution. The point is to make sure that the root causes of hunger are addressed through long-term investment.