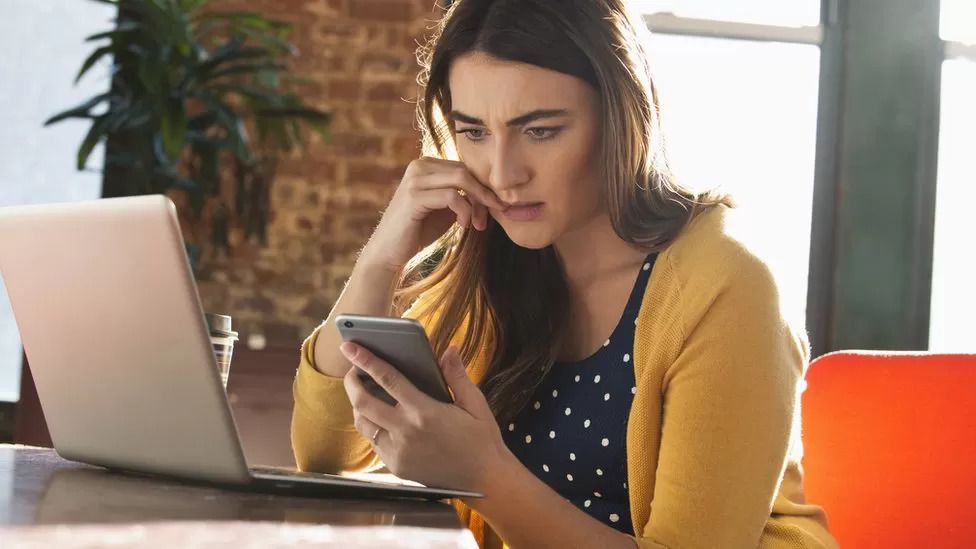 There are growing fears that 2023 could see a wave of company collapses as the cost of living crisis continues.

The number of firms on the brink of going bust jumped by more than a third at the end of last year, said insolvency firm Begbies Traynor.

It expects this number to rise due to higher costs and consumers cutting back their spending.

Julie Palmer, partner at Begbies Traynor, said it was receiving an increasing number of calls from businesses owners like Mr Jones who were concerned over whether they could carry on. 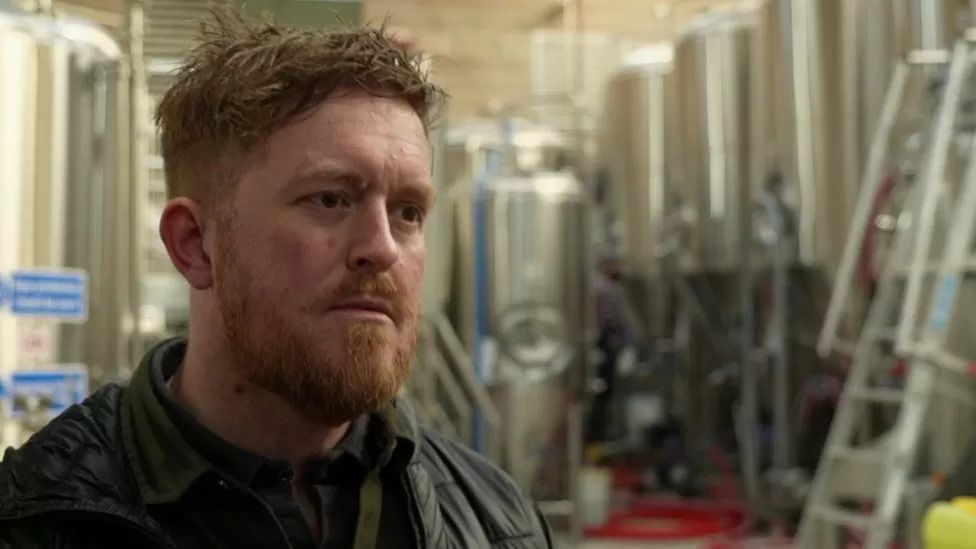 Mr Jones said his Manchester-based company has been in survival mode since March 2020, with high costs, debt, low consumer confidence and post-Brexit trading problems all bearing down on the business.

"The cost to me has been pretty bleak," he said. "I have a heart condition from stress and I feel constantly on the edge of what I can personally cope with."

His thoughts have turned to closing his business "probably once a month since 2020," he said.

"I feel like continuing is either not possible or not worth it," he said. "We're going to keep going. What else can we do?"

But he remains downbeat about business prospects in 2023.

Begbies Traynor said the number of companies in critical financial distress jumped by 36% in the last three months of 2022.

A firm is in critical financial distress if it has more than £5,000 in country court judgments or a winding up petition against it.

The number of county court judgments served against companies in the same period jumped by 52% compared with 2021.

Ms Palmer said that up until now low interest rates and loans had helped firms. In the pandemic, Covid loans and a longer time to pay taxes had meant that support had continued.

"[The support] all seems to be coming to an end at the same time, with nothing really on the horizon in terms of what might replace them," she said.

A backlog in the insolvency courts due to Covid has also delayed some company collapses.

"The courts were closed for business so nobody could take recovery action against non-payers and we are beginning to see those cases pushed through now," she said. 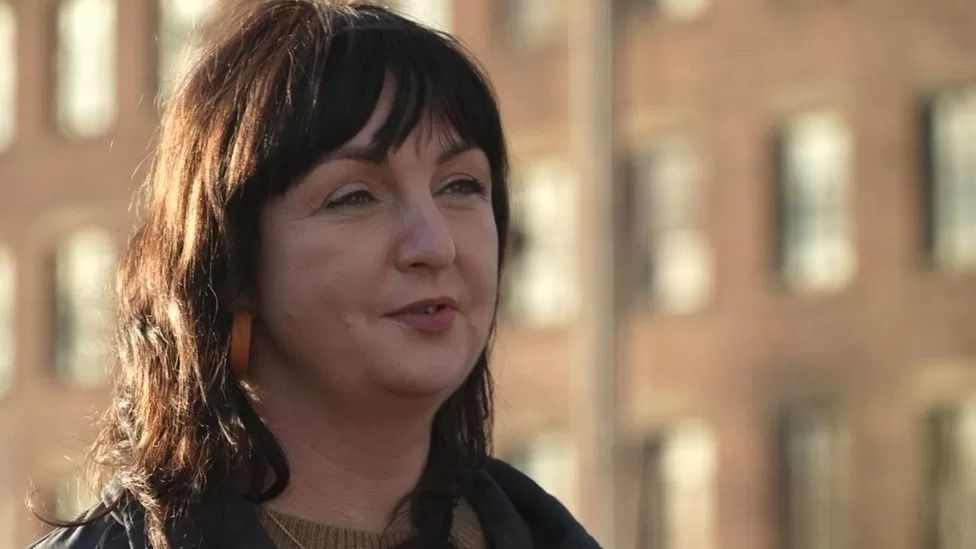 Chef Mary-Ellen McTague had to close her restaurant last year

This cocktail of challenges has already proved lethal for some.

Chef Mary-Ellen McTague set up a restaurant The Creameries in Manchester back in 2018. It received rave reviews and was trading well until the pandemic hit the following year, and the business never fully recovered.

High energy costs were the final straw. She had to close the restaurant in September last year.

"It became apparent that no matter how hard I worked, how hard I tried, how many different tactics we tried to turn it around, we were just never going to get enough customers through the door to make it work. And that was a horrible moment," said Ms McTague.

She said running a business during such a difficult period took a huge emotional toll.

"I think it can be a really lonely experience being in that position," she said.

"If you are the head of a small business, you've got close relationships with your staff, your suppliers. And you don't want to worry anyone, so you don't necessarily talk to your friends, family, or even your partner about it," she added.

"You don't want to worry your children. There's a lot of trying to keep the worry from others, which means you hold it in yourself.

"There's still quite a lot of stigma around it, and feeling this sense of shame of things not working out, even when it's completely out of your hands."

"Once you're at the point where you can see what's going on and you can't make it better, there is definitely a sense of relief afterwards."

NatWest boss Alison Rose said that while the UK's biggest business lender is yet to see widespread company failures she is concerned that firms are unable or not confident enough to invest for the future.

"We are seeing very little investment thanks to very low business confidence. That for me is a real concern because it will affect future growth."

But there were still reasons for optimism in 2023, she said.

"If you think we have had a global pandemic, the end of low interest rates, a war in Europe, massive price rises - what we have seen is incredible resilience in UK business," she said.

"We are also at full employment which is really positive. We are seeing record number of start-ups and banks like ours that is in a strong position to support customers. So it is a tough environment, but we should never forget how resilient business owners have been."