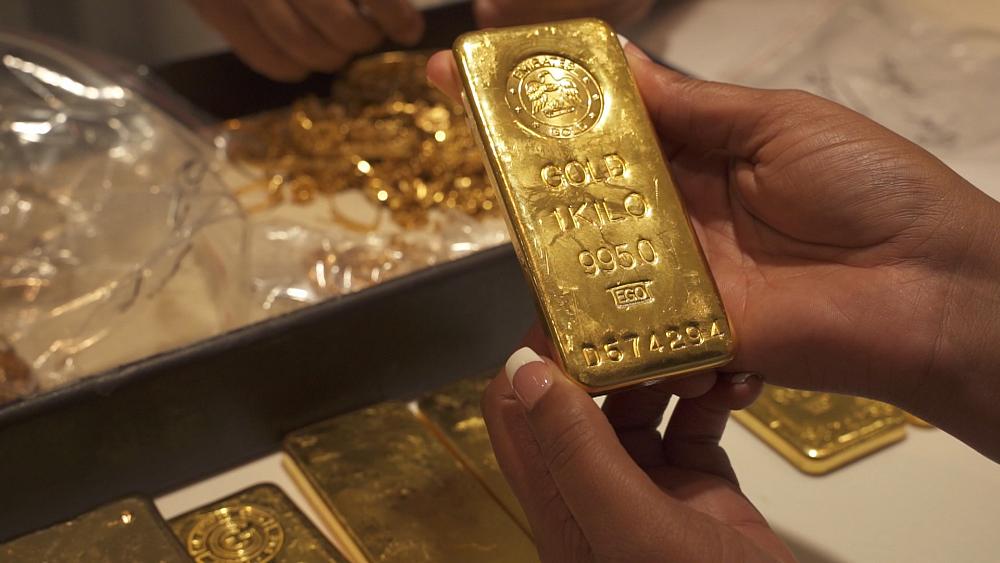 What makes Dubai the 'City of Gold'?

Dubai’s reputation as a leader in the gold market happened decades ago. Since then the gold industry has seen tremendous growth thanks to the city’s increasing role as a hub for trade and tourism.

For over a century, traders have travelled to Dubai's Souks in search of spices, pearls and gold. With such a strong trade, Dubai became known as the 'City of Gold'.

In the first nine months of 2020, gold trade in the country was valued at 41 billion euros, according to Dubai Customs. It is the city’s most lucrative export after oil. Dubai has capitalised on its geographical position by setting up gold vaults, jewellery-making facilities and refineries.

At Al Etihad Gold, they refine and convert gold into investment-grade bars. They supply bullion banks and traders, but also jewellery wholesalers. The whole process is carried out on the premises. Al Etihad also holds the Dubai Good Delivery accreditation which is an international benchmark for quality and technical specifications. 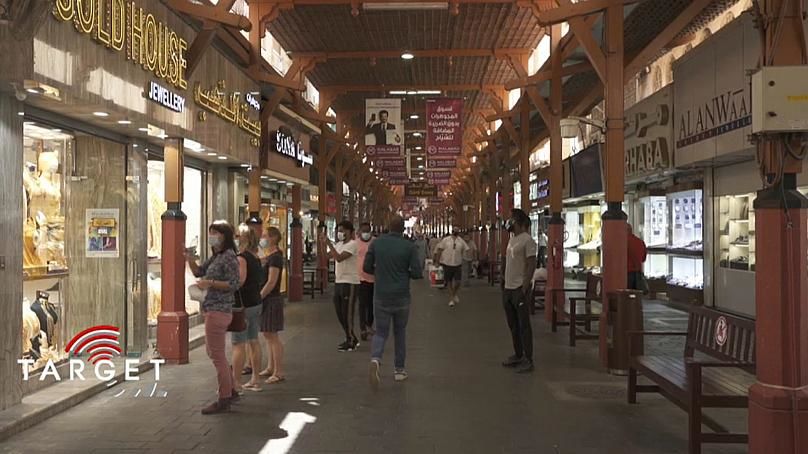 The co-owner of Al Etihad Gold Refinery, Salah Khalaf, says he sees gold remaining a popular purchase from a jewellery and investment perspective. He actively encourages people "only to invest in gold". "I see the whole circle is completed here in this city, especially the infrastructure and the stability and the security", he adds.

The refinery makes gold bars in a variety of sizes. Like any commodity, its price can change. At current market rates, a 10kg bar is worth just shy of 450 000 euros. Finished bars are sold to bullion banks, traders and wholesalers.

One of the biggest wholesalers in the city was set up by the Abdullah family in 1955. At Jawhara, they specialise in trading gold, jewellery and diamonds. They later expanded into retail.

Tawhid Abdullah is the CEO of Jawhara and the Chairman of the Dubai Jewellery Group. He says the industry in the city is thriving, "at any point of time, there are 40-50 tons available on the market, either on the retail front or on the wholesale. And due to the big numbers that we turn over, our prices, you know, become the world's most competitive prices". 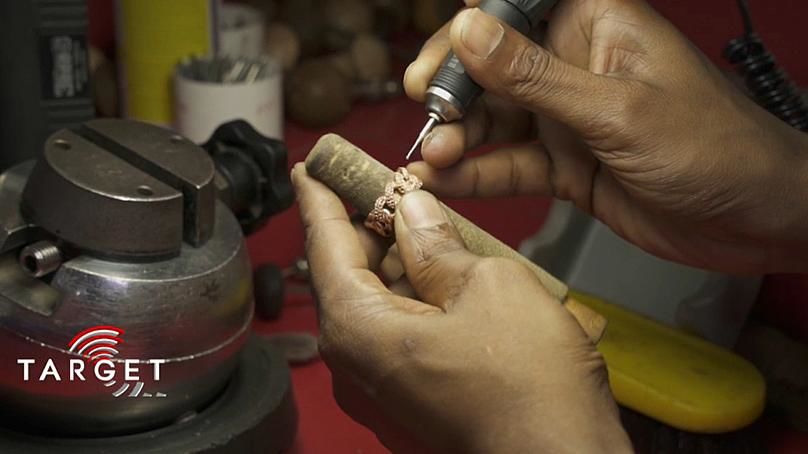 The jewellery and gold industry is well regulated in Dubai too. Over 700 members are part of the Dubai Gold and Jewellery Group, a non-profit trade body. Tawhid Abdullah tells us that self and government compliances mean they have a “perfect product”.

It’s estimated that between 20% to 40% of the world's gold stocks pass through Dubai every year, and most of that comes to the Gold Souk. In the area, 300 shops are found in just a half square kilometre.

Another factor to Dubai’s success is geographic location. Gold brokers take advantage of the time zone. Open from 6 am until 11 pm locally, it is thus one of the few exchanges in the world that catches every time zone from Australia to the west coast of the USA.

For Jeffrey Rhodes, Founder of Rhodes Precious Metals Consultancy (RPMC), the heart of the gold industry in the UAE will always be in Dubai’s traditional gold Souks along the banks of the Creek. Rhodes explains that there are various factors that contribute to the gold trade's lasting success there. "It’s the people, it's the infrastructure, it's the leaders" are some of the reasons he says. Another factor is the price, "it's simply the most cost-effective place in the world to buy gold jewellery. The taxation is very high. This is the best place to buy. You get the most value for your money".

In terms of value, Dubai's gold is tax-free for tourists. That's why many stock up at the Gold Souk or across town at the Gold and Diamond Park. 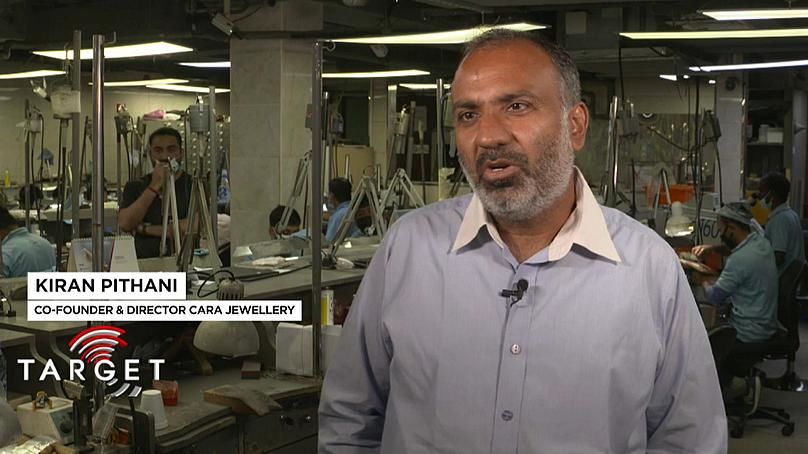 Co-Founder and Director of Cara Jewellery

Kiran Pithani set up Cara jewellery with his brother in 2005. They have several stores and workshops with the busiest being in the Gold and Diamond Park. They specialise in custom jewellery with 85% of the workload being bespoke designs, setting and product work.

To Pithani, “gold is always popular. It's one of the metals which is connected with currency". He believes people would rather invest in gold, particularly during unsettling times.

Like many sectors, the demand for jewellery during the early stages of the pandemic. But in Q4 of 2020, trading picked up and the 'City of Gold' is banking this continuing.